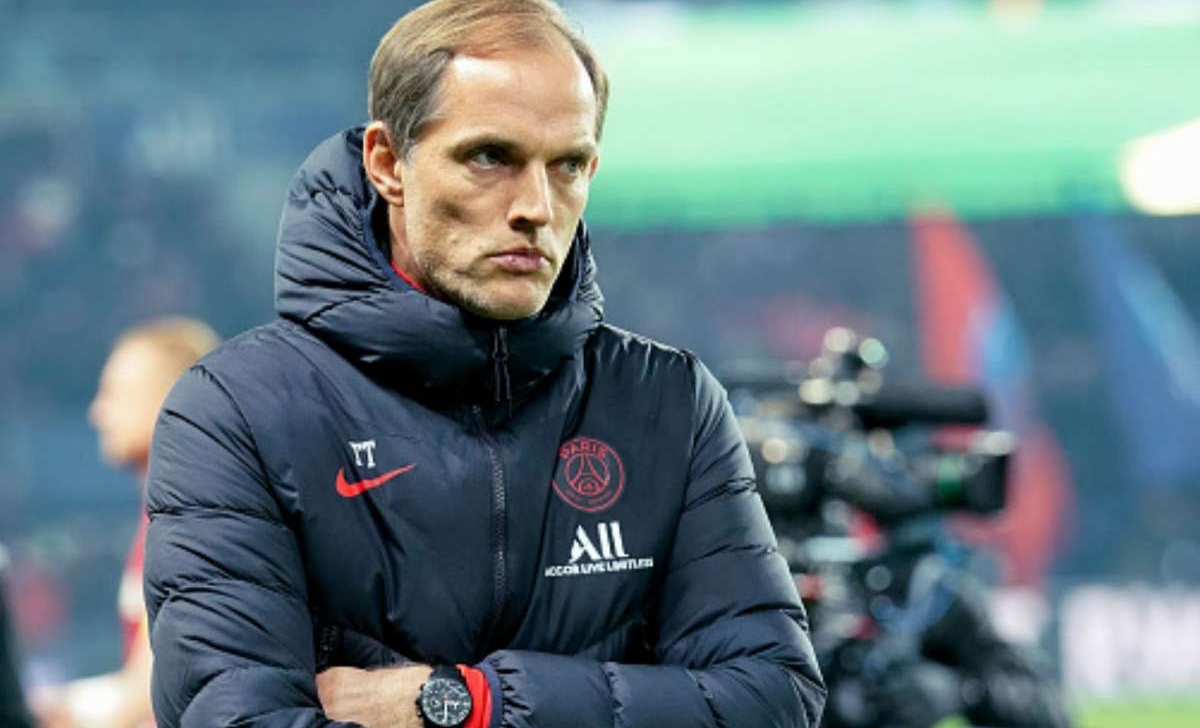 Chelsea manager, Thomas Tuchel on Monday extended his unbeaten run to 11 matches having avoided defeat since his arrival to the club.

Tuchel’s men secured a 2-0 victory over Everton in a Premier League encounter at Stamford Bridge.

The Blues scored a goal in each half to strenght their place in the top four, as the battle for a Champions League spot heightens.

Super Eagles forward, Alex Iwobi was in action for the Toffees, who had only one shot on target throughout the game.

The lead was doubled through a Jorginho penalty after Pickford brought down the impressive Havertz.

With the win, Chelsea remain fourth and stand only three points behind third-placed Leicester and four adrift of Manchester United in second.

Everton are currently sixth, with fifth-placed Everton beating Leeds United at home at the time of this publication.