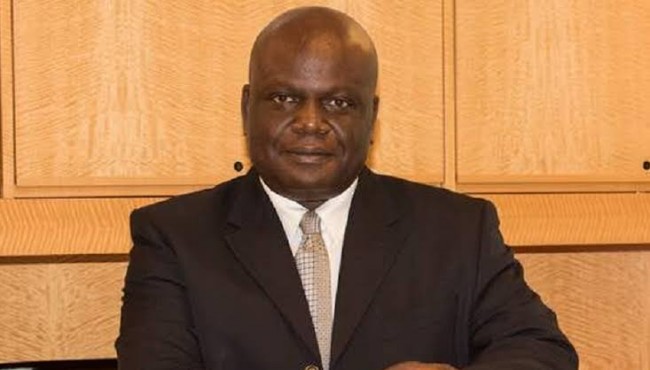 The Federal Government has dismissed reports on the rejection of Naira for flight tickets by international airlines operating in the country.

South African Airways had on August 10 informed passengers it would no longer accept Naira for purchase of flight tickets in the country.

The development might not be unconnected with the $450 million belonging to some foreign carriers trapped in the country.

However, the Director-General of the Nigerian Civil Aviation Authority (NCAA), Capt. Musa Nuhu, who addressed journalists in Abuja on Thursday, said none of the foreign carriers had notified the concerned agencies of any change in ticketing modalities.

He said the Nigerian currency remains the statutory currency of transactions in the aviation sector, adding that the regulation mandates operating airlines to notify the NCAA where there are significant changes.

The NCAA chief said: “In fact, on one of the airlines that is claimed in the social media to be selling in dollars, I actually got its ticket purchased today in naira in preparation for the ICAO event coming up next month. I bought the ticket ahead of time so that I can get a lower price. So, we are not aware of dollarisation where airlines have demanded dollars for the purchase of tickets.”

He also revealed that the NCAA has reviewed mandatory charges on airlines in the last 10 years.

Nuhu noted that though the substantive rates are outdated, the regulators were not unmindful of the current harsh economic environment in the country.

The Managing Director of the Federal Airport Authority of Nigeria (FAAN), Capt. Rabiu Yadudu, reckoned that the charges collected by the Authority are statutory and therefore, cannot be increased without the knowledge of its esteemed passengers and other airport users.

“While it is true that the cost of aviation fuel has gone astronomically high and has adversely affected airline operators worldwide, culminating in an increase in ticket fares, we want to reiterate that FAAN has not increased its charges.

“We are mindful of the challenges of our esteemed passengers and other airport users as a result of the increase in airfares, hence, the need not to increase the charges. However, the Federal Government and agencies within the aviation sector have intensified efforts to ensure that the challenges facing it are resolved,” Yadudu said.

Related Topics:NCAANigerian govt
Up Next