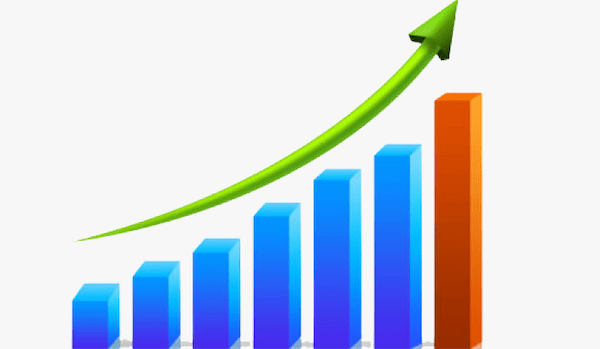 The Nigerian equity market maintained its upbeat trend Tuesday even though a marginal increase was recorded, thanks largely to gains recorded by large-cap stocks including Dangote Cement, GTB and MTNN.

A positive market breadth was reported as there were 20 gainers against 18 losers at the end of trade.