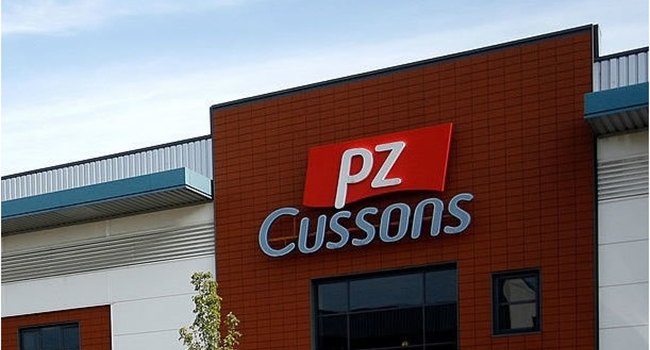 Consumer goods manufacturer and distributor, PZ Cussons Nigeria Plc has posted a loss of N1.580 billion for the half year ended 30 November 2019.

This and other details of the firm’s performance are detailed in its Unaudited Financial Statements for Q2 2019 and Half Year Ended 30 November 2019 published on the Nigerian Stock Exchange (NSE) website on Monday.

All the Key Performance Indicators (KPIs) recorded negative growth when set beside the results posted in the corresponding period of 2018.

The reversal in PZ Cussons fortune was hinged on a number of factors. Chief among this was the dramatic rise in the firm’s Administrative Expenses, which soared by 34.1% from N1.988 billion at HY2018 to N2.667 billion at HY2019.

This suggests that the company’s operational efficiency worsened significantly during the period, causing it to spend more money on day-to-day running of its business at a time it was doing less business than before.

Also contributing to PZ Cussons underwhelming performance was increase in its Cost of Sales, leading to 7.4% growth from N26.224 billion at HY2018 to N28.154 at HY2019. By implication, the firm’s cost of doing business increased by N1.930 billion at HY2019 when it did less business compared to HY2018 when it did more business and recorded greater returns.

The company recorded Loss Per Share of N0.40 per share at HY2019 compared to the Earnings Per Share (EPS) of N0.31 per share it posted in the corresponding period of last year. Earnings Per Share is the profit that each unit of a company’s ordinary shares yields during a particular period. It is simply calculated by dividing the Profit After Tax by the company’s total outstanding shares. Increase in a company’s EPS often reflects improvement in its bottom-line while a fall, on the other hand indicates a declining profit.

PZ Cussons currently trades on the floor of the NSE at N5.40 per share.