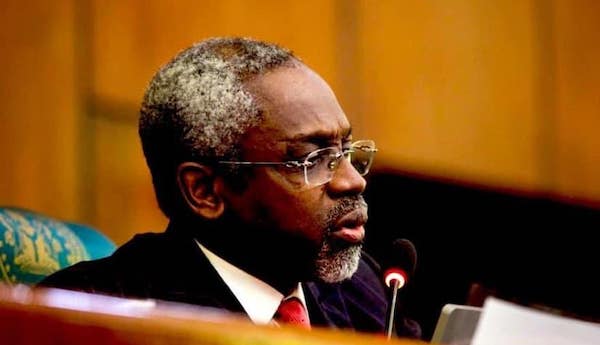 The House of Representatives on Thursday resolved to commence an inquest into incessant jailbreaks in the country.

This followed the adoption of a motion on the matter presented by Hon. Chudy Momah.

The lawmaker observed that incessant jailbreaks and the audacity with which the operations were carried out portend great danger for the country.

He said: “The occurrence of jailbreaks was mostly to poor prison management and the failed prison system.”

He also expressed concern that Nigeria Correctional Service (NCoS) personnel are not adequately equipped to tackle the challenges.

The House adopted the motion and challenged the NCoS and other security agencies to leave no stone unturned in the efforts at recapturing the fleeing inmates.

Why I stopped negotiations with bandits – Gumi