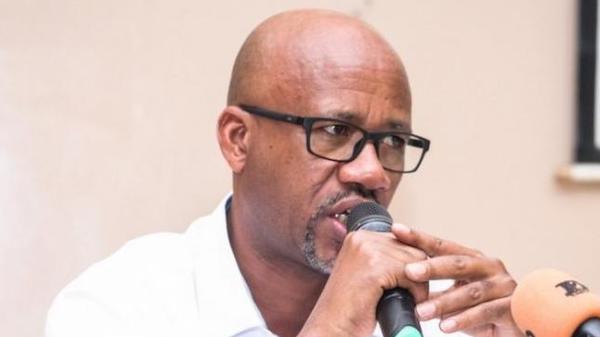 The president of the Rwanda Cycling Federation has resigned after allegations of corruption and sexual abuse were made against the organisation.

Aimable Bayingana and his entire executive team had stood down, according to reports.

The Rwanda Investigative Bureau (RIB) said on Sunday it was investigating the allegations but would not comment further, the BBC reports.

Mr. Bayingana has denied any wrongdoing.

The scandal broke when American cyclist Jonathan Boyer, the former coach of Rwanda’s cycling national team, went public with alleged misconduct within the cycling federation, known as Ferwacy, after falling out with Mr. Bayingana.

The first American to take part in the Tour de France, Mr Boyer played a key role in helping cycling to become a hugely popular sport in Rwanda.

Mr. Boyer, who quit as coach, accused Mr. Bayingana in an open letter of frustrating efforts to develop the sport, abusing his position and doing little to help female cyclists allegedly sexually harassed by coaches.

Confirming Mr Bayingana’s resignation, Rwanda’s sports ministry said it would also investigate the allegations. It told AFP news agency it was planning to introduce a policy against sexual abuse that would apply to sport across the country.

“We are aware that sexual assault and corruption happens and it is our prerogative to fight it,” Shema Maboko, permanent secretary at the ministry, was quoted as saying.

Cycling has played an important role in reuniting the country.