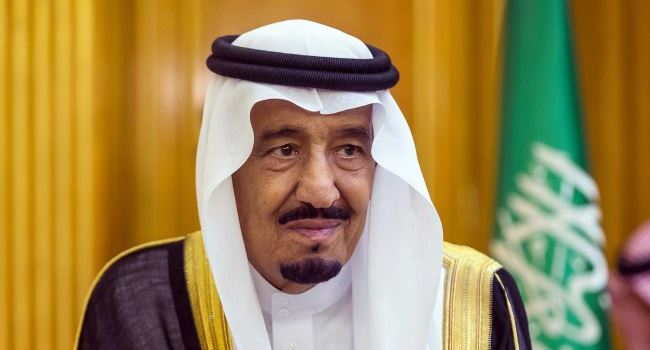 A call has been made to the international community led by World Powers to stop Iran’s nuclear and ballistic missile programmes and alleged chaos and destruction” generated by Tehran in the Gulf region.

The call was made on Wednesday by Saudi Arabia’s King Salman bin Abdulaziz al-Saud who struck a defiant note against the kingdom’s enemies, saying missile and drone attacks it blames on Iran failed to halt economic development in the oil rich country.

In an eight minute speech, King Salman in an annual address to the appointed Shura Council said that Riyadh will not hesitate to defend itself against any calculated attack by Tehran.

The king said it was time to stop the “chaos and destruction” generated by Iran.

“Though the kingdom has been subjected to attacks by 286 ballistic missiles and 289 drones, in a way that has not been seen in any other country, that has not affected the kingdom’s development process or the lives of its citizens and residents,” he told council members, royals and foreign diplomats.

“We hope the Iranian regime chooses the side of wisdom and realises there is no way to overcome the international position that rejects its practises without abandoning its expansionist and destructive thinking that has harmed its own people.”

Recall that Saudi had earlier blamed two drone attacks on two of its oil facilities in September on Tehran an incident which initially cut more than five percent of global supply following the attack on Saudi Aramco.