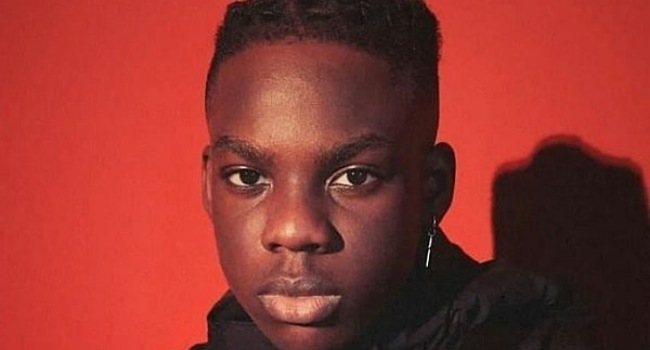 Supreme Mavin Dynasty (SMD) singer, Rema had called on the Peoples Democratic Party (PDP) to explain to him how his father, Justice Ikubor, a high-ranking member of the party died.

Reports say Rema’s father who was the former General Manager of the state-owned Ethiope Publishing Company was reportedly found dead in a room at Bins Hotel in Benin City in 2008.

The ‘Dumebi’ crooner in a series of tweets on his official Twitter page on Monday said the PDP owes him an explanation of what happened to his father whose lifeless body was found alongside empty cans of energy drink in the hotel room he was lodged in at the time.

He wrote: “PDP you all need to explain what happened to my father in that hotel room.

Meanwhile, his label boss Don Jazzy has reacted to the outburst of his artist following reactions that trailed his revelation with one fan on Twitter suggesting that Rema’s password should be changed to stop him from tweeting.

According to him, the singer is only passing a message.

“Why should I stop him from tweeting?

“He is passing a message. Read on,” Don Jazzy said.