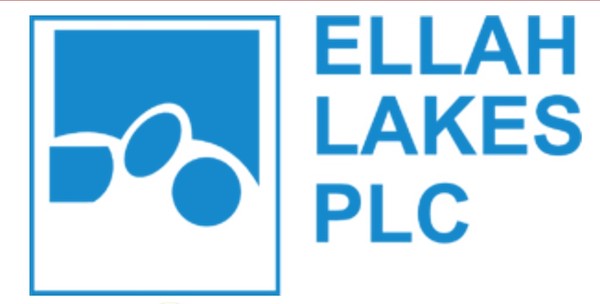 Blackman & Consultancy Limited and CBO Capital Limited have finally sold off part of their shares to save Ellah Lakes from possible delisting from Nigerian Shock Exchange (NSE), as NSE threat hangs over Ellah Lakes.

Ripples Nigeria had previously reported in late February, that Blackman & Co. and CBO Capital, as well as Osaro Oyegun, as substantial shareholders in Ellah Lakes, have agreed to sell down their holdings in the palm oil company as it struggles to meet NSE listing requirements.

After the acquisition of Telluria Limited in 2019, Ellah Lakes’ available shares were consolidated due to the deal, thereby, dragging the volume of shares available for public purchase down.

Since the deal, Ellah Lakes have been unable to provide 20 percent free float or N20 billion outstanding shares – the company has until March 15, 2021 to escape an hammer from the NSE.

But Blackman & Co. and CBO Capital have sold 40,000 shares each from their holding, a statement sent to the NSE has shown. Blackman & Co told the 40,000 shares on five occasions between January 22 to 27, at an aggregate share price of N4.26kobo per share.

CBO Capital sold a total of 40,000 shares on five occasions, with the transactions taking place between January 22 to 26, 2021, at an aggregate price of N4.25kobo per share.

Osaro Oyegun is the core investor left to sell part of his shares to increase Ellah Lakes’ outstanding share volume. Prior to Blackman & Co. and CBO Capital’s recent sell-off, they both accounted for 16.92 percent and 28.20 percent stake respectively in Ellah Lakes as of July 2020, while Oyegun has 4.7 percent.

You need N28.7m to consider yourself rich in Nigeria –Report