You need N28.7m to consider yourself rich in Nigeria –Report | Ripples Nigeria 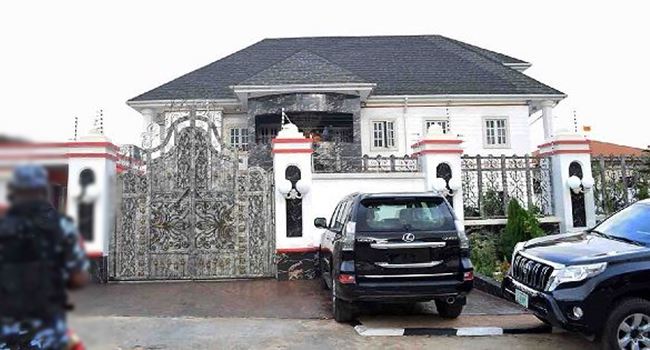 For a Nigerian to break into the one percent population of the wealthy, it will now take a net worth of $70,000 (N28.7 million), according to the latest Knight Frank Wealth Report.

Using the N30,000 minimum wage as a benchmark, it means a working 18-year-old will have to wait 97 years, that is if he plans to save the whole of his salary.

This paints a picture of the rising inequality in the country as many Nigerians continue to battle to survive on daily basis.

But with many Nigerians battling with the soaring price of food items, transportation and other goods and service, hoping to be among the listed few rich can be rightly seen as very ambitious or difficult.

In other parts of Africa, for a Kenyan to join the wealthy it will only take $20,000, while a South African will need as much as $180,000 to join the top one percent in South Africa.

With the threshold of $7.9 million, Monaco is a favorite playground for the super-rich in the world.

Switzerland, famous for its role as a warehouse of the global elite’s wealth, is second with a threshold of $5.1 million. The United States is third with an entry-level of $4.4 million.

The report further showed that there are 231,309 High net worth individuals (HNWI) in Africa with at least $1million (N402 million).

These richest in Nigeria are almost exclusively entrepreneurs owning multiple companies and assets in the local market and abroad.

Knight Frank says that a growing inequality is a major challenge for the super-rich, countries and governments, with higher taxes on the wealthy seen as a way to reduce the imbalance around the world.

“Wealth inequality has become starker within countries and globally, particularly as a result of the Covid-19 pandemic, and this is likely to become a point of growing contention,” the property consultancy says in the report.

Knight Frank therefore canvases for more wealth taxes to be introduced as governments scramble to cover the huge costs of the pandemic, adding that targeting the wealthy tends to be popular with voters surveyed.