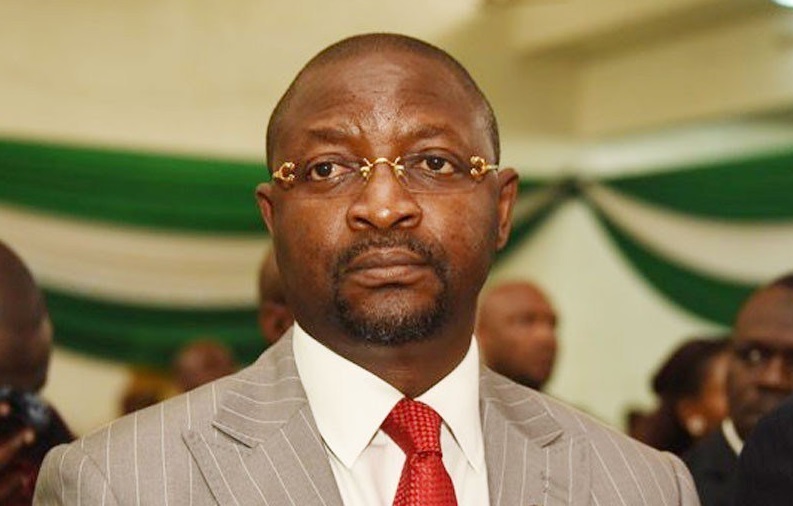 The Minister of Youth and Sports, Sunday Dare disclosed that he has ordered the refund of an outstanding debt regarding the $130,000 paid in error into the account of the Athletics Federation of Nigeria (AFN) by the world Athletics governing body, IAAF.

The world athletics body had in May threatened to place a ban on Nigeria if the AFN failed to refund the sum it was paid in error to support a competition – CAA/Warri Relays – hosted by Nigeria in 2017.

Before expiration of the deadline given to Nigeria, the then Sports Minister, Barr. Solomon Dalung reached out to the IAAF over the phone and an “amicable resolution” was reached, according to a statement from the athletics body.

Under the new leadership of Dare, it’s apparent that the matter is finally set to be quelled, although it is yet to be known whether or not some persons will be brought to book on account of how the excess fund was spent.

“IAAF- I have approved the release of funds to refund the IAAF overpayment wrongly credited to the Athletics Federation of Nigeria,” Dare tweeted on Wednesday.

Read Also: ‘Drogba is my idol in every sense of the term’ – Osimhen

“In a few days from now the funds should hit the account of the IAAF barring any interbank delays. With this Nigeria’s reputation is regained.”

The Minister would later clarify that part of the amount had already been paid to the IAAF under his predecessor, Dalung, and he (Dare) had only ordered the refund of $65,000.

“Re: IAAF refund approval is for the outstanding balance of $65,000-sixty five thousand US dollars. The first trench of the refund was made by the former Minister.

“I have only completed the refund because it is the right thing to do,” Dare tweeted few hours after his original tweet.

Meanwhile, the IAAF is yet to make any statement as regards the full repayment of the debt.

Related Topics:AFNIAAFSunday Dare
Up Next

‘Drogba is my idol in every sense of the term’ – Osimhen