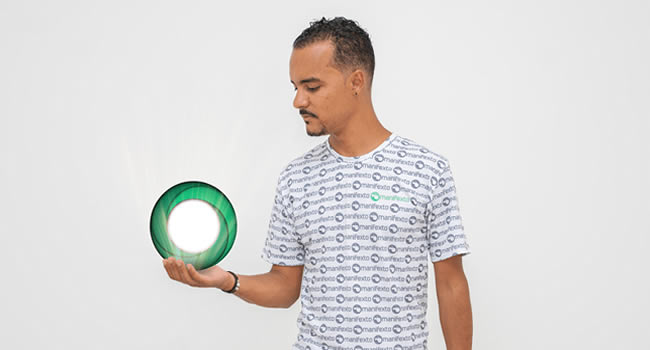 Simpluz Tecnologias, an Angolan startup, has launched a news factchecking product Nuxo to combat the spread of malicious news contents in Africa.

The new product is an artificial intelligence (AI)-based solution that identifies fake news.

Nuxo uses a machine learning algorithm to allow users to quickly and accurately spotlight false stories as they make rounds on the internet.

According to local news, the Luanda-based Simpluz Tecnologias has a track record of fighting fake news.

In 2017, Luanda launched news aggregator Manifexto, and now seeks to tackle misinformation through the new product that will work as a smart news fact checker, reducing manual stress on journalists.

Explaining the terms of use, the team noted that a link to a news article is the only thing Nuxo needs to conduct a search.

The team further explained that the platform was initially trained with a database of over 10,000 news articles, all of which pre-identified as true or false.

He said: “After analysing all of them, the algorithm identified a pattern, something that humans cannot do. With this, an analysis base is created, and from then on, each news article that is processed and analysed has its result incorporated into the algorithm, thus allowing the machine to learn. This means that the more news being analysed by Nuxo, the more efficient, accurate and necessary it becomes.”

Tech Trivia: Which of these startups is odd?
A. Schoolcounty
B. Thrive Agric
C. Jubaili
D. Verdant
Answer: See end of post

CreditFin, one of Egyptian credit card management and financial wellness platform has announced closing a pre-seed round of investment.

The new fund is expected to help the Fintech company develop its product and build its customer base.

The startup’s customers save up to half of the interest payments they would have paid with a traditional bank.

The round was led by Flat6Labs, AUC Angels and TA Telecom Holding, and saw the participation of a host of additional angel Investors.

In the meantime, the startup is actively working to launch “CreditFins Alpha” card and introducing more features to its solution as it strives to make its credit card management platform more compelling and to widen its customer base.

Kepple Africa Ventures, a Japanese VC firm, celebrated as the most active VC company in the African tech space in 2020, has raised the bar even higher with new investment portfolios.

To build a stronger 2021 portfolio for itself, the Japanese firm has invested in 22 startups within the first seven months of the year.

The Japanese firm was founded by Ryosuke Yamawaki and Takahiro Kanzaki in December 2018.

Today, the ventures has offices in Nairobi and Lagos and makes seed investments of between US$50,000 and US$150,000, averaging US$100,000, in early-stage tech startups on the continent.

In 2020, the firm invested in 36 African tech startups to clinch the title of being the most active firm on the continent in terms of numbers of startups backed.
With the VC’s positive attitude to investment, it has, under its belt, a total portfolio size to 92 companies across 11 markets.

Speaking on the development, Ryosuke Yamawaki, noted that the firm has been really swift with investment decisions as it closes many deals within a short duration.

He said: “Our due diligence is exceptionally quick compared with other VCs. We’ve completed some of our deals within two weeks from end to end.”