BBNaija star, Erica, tells fans to educate themselves before approaching her | Ripples Nigeria 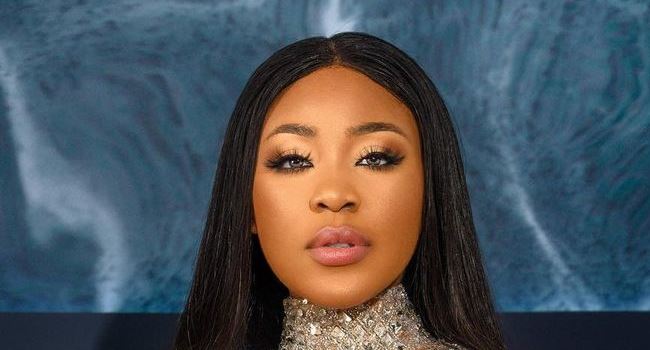 Erica Nwedelim who participated in the 2020 Big Brother Naija edition has told her fans to enlighten themselves and desist from expressing poor understanding of certain sectors whenever they are around her.

During the early hours of Tuesday, April 13, she told her followers to acquire adequate knowledge about certain things.

Specifically, the reality star stated that people should know the difference between ‘professional actors, commercial models, and professional YouTubers/influencers.’

”Intelligent people know there’s a difference between professional actors, commercial models, professional YouTubers/influencers.
Don’t be unintelligent around me.
If you don’t like what you see kindly FOH”

Erica Nweledim participated in the 2020 BBNaija Lockdown edition. Prior to that, she already starred in several Nollywood movies and she was a professional model.