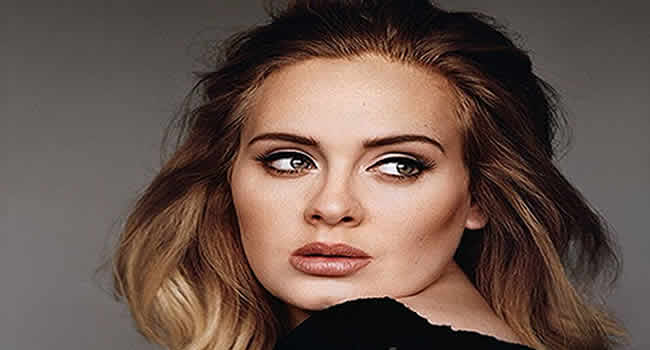 Grammy Award-winning British singer, Adele has finalized her divorce with her husband, Simon Konecki two years after they separated.

The estranged couple went public about their split about two years ago.

The judgment packet submitted by Adele and Konecki has now been signed by a judge on Thursday, March 4th.

The multiple Grammy award winner filed the packet in which both ex-lovers chose to determine rights to community property and debts through mediation.

Adele and Konecki represented themselves in the case.

The ‘Hello’ crooner and her ex announced their separation in April 2019.

This was after a quiet wedding ceremony in the previous year.

They have a son together named Angelo.