Home » Business » CBN MICRO-FINANCE: We will not abandon our core services, NIPOST says 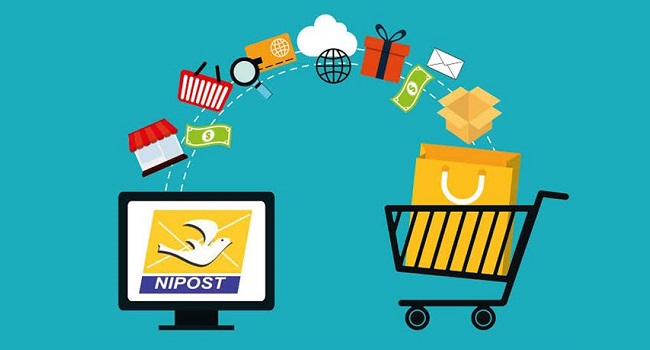 The Nigerian Postal Service, NIPOST, has assured that the use of its outlets to offer micro-finance bank services across the country will not affect its core postal services.

The postal service made the pledge in a statement issued in Abuja on Wednesday by the General Manager, Corporate Communications, Franklyn Alao, adding that it would remain committed to core postal services despite the proposed use of NIPOST outlets to offer inclusive banking services.

According to Alao, the use of NIPOST outlets nationwide was a testimony to the penetration of the Federal Government agency throughout the country.

According to the statement, NIPOST would not be involved in the daily running of the banking services proposed by CBN.

The statement reads in part: “The management of NIPOST wishes to reiterate its commitment to continue to provide effective and reliable postal services to its esteemed customers in accordance with its operational statutory mandate.  This has become imperative in order to bridge the divergent needs of the modern customer.

“The microfinance bank being contemplated is an initiative of the CBN itself in collaboration with the Bankers Committee and the Nigerian Incentive Risk System and Agricultural Lending.

Read also: We have recovered $1.6bn from fraudsters —NNPC

“The microfinance bank is not going to be managed by NIPOST or owners institutions and or involved in its day to day management, but by independent management which has no direct relations with NIPOST’s operations.

“The use of NIPOST outlets for the take-off of the NIRSAL Microfinance Banks is an initiative of the Central Bank of Nigeria in collaboration with the Bankers Committee and NIPOST.  The objective of the collaboration is to bridge the intervention gap which conventional banks have failed to fill despite the huge sums of money channeled through them.

“NIPOST is, therefore, not floating a bank nor abdicating its core mandate.  The microfinance bank created through this collaboration will be accommodated in the post offices providing services to the people while NIPOST renders its own postal services.

“The Federal Government led by President Muhammadu Buhari should be commended for recognising that NIPOST is one of the government institutions that are closer to the people and that using postal outlets will serve its intervention to support the growth of Small and Medium Enterprises, contribute to poverty alleviation and reduce unemployment.”