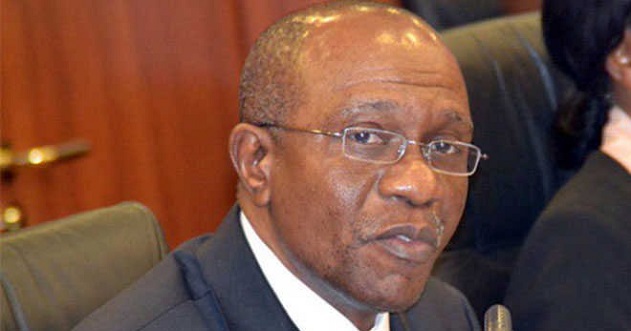 The Central Bank of Nigeria, CBN, has estimated that the country’s inflationary rate will rise to 12 percent and thereafter moderate.

The Governor of the CBN, Godwin Emefiele stated this on Thursday in Lagos at the Businessday post election economic agenda conference, adding that the apex bank would also keep the current monetary policy stance of the bank.

“The CBN has set the post-election agenda for the nation’s monetary policy, projecting that the current monetary policy stance of the bank is expected to continue while inflation is estimated to rise to 12 per cent and moderate thereafter,” he said.

The inflation rate is currently put at 11.31 percent for February, according to statistics from the CBN and the National Bureau of Statistics, NBS.

Hinging the monetary policy stance of the bank on rising inflation expectations, the CBN governor however noted that the bank would adjust the policy rate in line with unfolding conditions and outlooks, adding that the bank would continue in its drive to ensure that the policy interest rate was set to balance the objectives of price stability with output stabilisation.

Emefiele, who disclosed that the apex bank based the inflationary projection on productivity gains in the agricultural and manufacturing sectors, said the Gross Domestic Product, GDP, was expected to pick up in the first half of the current year owing largely to the continued efforts at driving indigenous production in high-impact real sector activities.

Speaking on the bank’s foreign exchange rate policy, Emefiele said the CBN, in spite of expected pressures from the volatility in the crude oil markets, would maintain its stable exchange rate over the next year.

“Gross stability is projected in the foreign exchange market, given increased oil production and contained import bill,” he said.