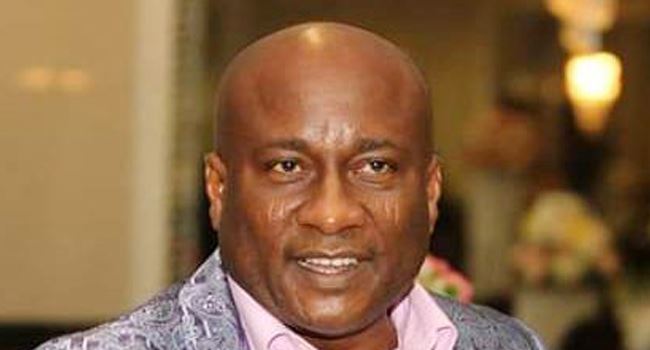 A few days after the United States Department of Justice indicted the Chief Executive Officer of Air Peace, Allen Onyema, for money laundering and other allied crimes, the Economic and Financial Crimes Commission (EFCC) has quizzed the businessman over an alleged $44.9 million wire deals, The Nation reports.

The newspaper also reports that the EFCC may watch-list a former Special Adviser/Coordinator of the Amnesty Programme Office and would be placed on INTERPOL red alert list.

The Movement for the Emancipation of the Niger Delta (MEND) had during the week blasted the Commission for not beaming its searchlight on the Niger Delta Amnesty Programme initiated by the late President Umaru Musa Yar’Adua.

The group in a statement issued by one Jomo Gbomo accused Onyeama and two others of massive fraud in the amnesty programme conceived by the government in 2009 to end hostilities in the oil rich region.

The newspaper gathered that Onyema, who was quizzed on Wednesday, has been placed on administrative bail.

It was, however, learnt that his activities are under the anti-graft commission’s surveillance.

The Air Peace chief’s invitation, a source said was part of the ongoing collaboration with the Federal Bureau of Investigation (FBI) and other security networks working on the alleged $44.9 million wire deals in which Onyema, his Finance Officer Ejiroghene Eghagha and two banks were implicated.

“Our team of detectives on Wednesday interacted with Onyema in our Lagos office on the wire deals, especially on issues involving money laundering.

“The questioning was part of our ongoing collaboration with the FBI and other agencies in line with the Mutual Legal Assistance Treaty (MLAT) between Nigeria and the United States,” the source said.

Chevron to sell 2 Nigerian oil blocs. Here is why