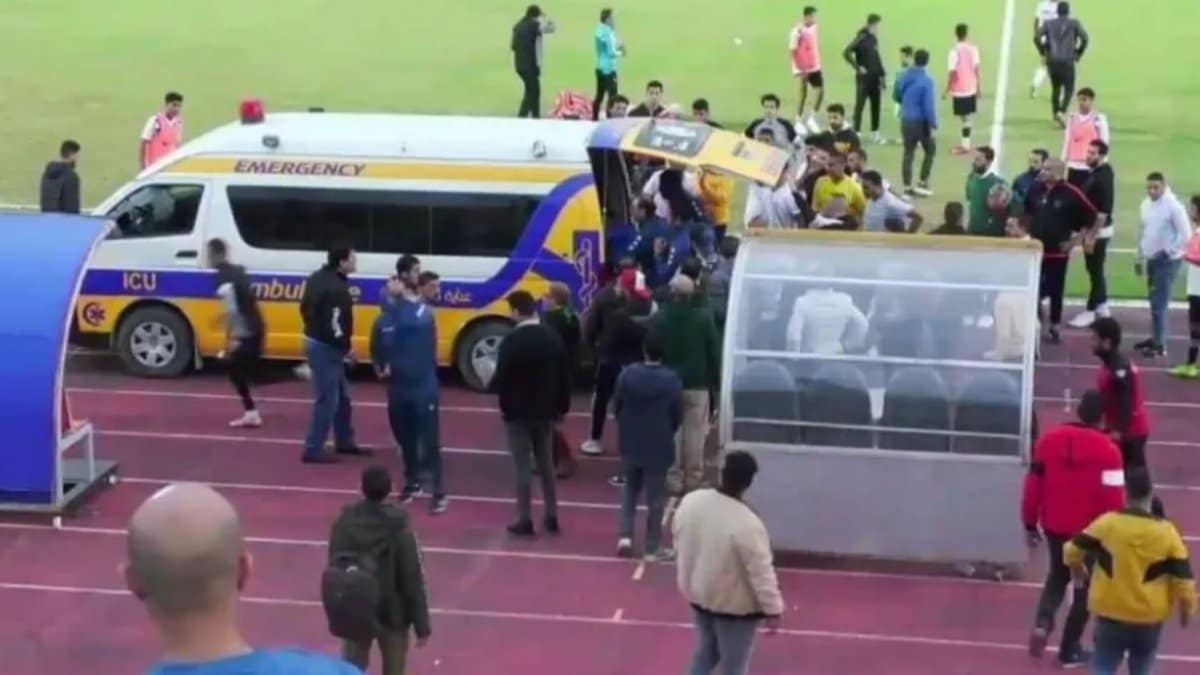 An Egyptian football coach Adham El-Selhadar has died in tragic circumstances after watching his side El Magd score a 92nd-minute winner, according to a report on The Mirror.

The 53-year-old suffered a heart attack in the immediate aftermath of his side’s goal against El Zarqa in an Egyptian Second League match on Thursday.

While the goal originally sparked jubilant celebrations, the mood quickly soured after El-Selhadar was rushed to hospital having suffered a heart attack during the subsequent scenes following the goal.

Confirmation of his death has led to a wave of touching tributes from some of the biggest names in Egyptian football, with pair of top tier clubs Al Ahly SC and Ismaily SC – the latter of whom El-Selhadar managed – since publishing heartfelt posts.

Meanwhile, El Magd have since announced a six-day period of mourning while also understandably taking the decision to suspend their next fixture against Pioneers FC.

El-Sehadar is a hugely respected coach in Egypt, but also enjoyed a stellar playing career littered with a number of impressive accolades.

During his spell with Ismaily SC, he won the Egyptian Premier League in the mid-1990’s as well as getting his hands on a domestic cup in the same period.

His return as a coach did not bring the same level of honours, but his reputation sky-rocketed following his reign at his former side.

El Magd rose up to seventh in the second division with their victory on Thursday and now boast 14 points after nine games played.

However, on-pitch matters pale in comparison to the kind of sadness that currently casts a huge cloud over the club.

The club have games left to go before the conclusion of the season, which is scheduled to end in early January of next year.