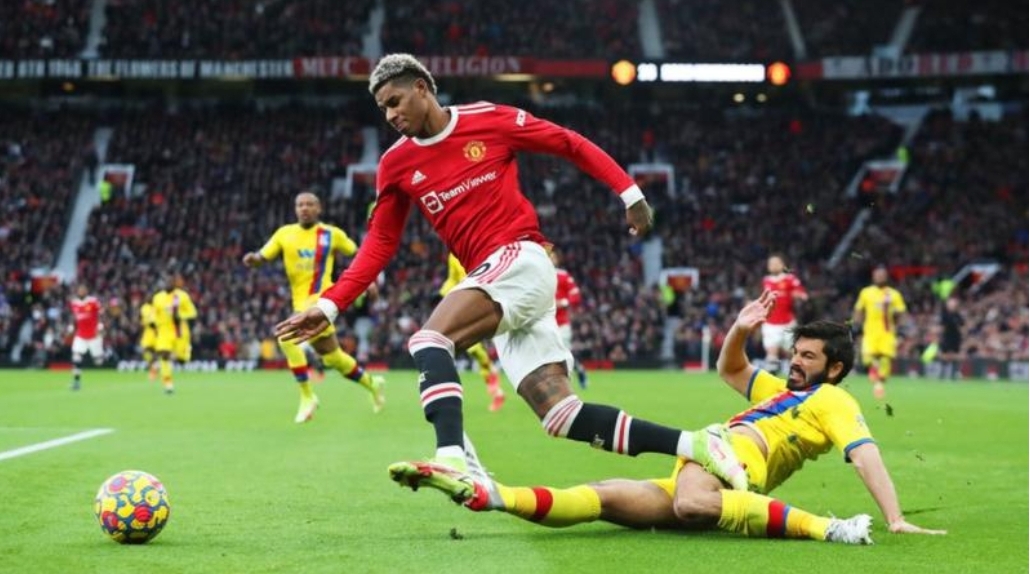 Ralf Rangnick began his managerial stint with Manchester United on a bright note after he led his side to a 1-0 home victory over Crystal Palace.

The Red Devils’ boss, who recently replaced sacked Ole Gunnar Solskjaer as an interim manager at the Old Trafford club, was making his debut on Sunday.

Palace frustrated United for much of the game but were unable to stop Fred’s looping winner in the 77th minute.

The win takes the Red Devils to sixth place on the Premier League table while Palace remain 12th.

In London, Antonio Conte managed his side to a cruising 3-0 victory over bottom club Norwich.

In another Premier League game played concurrently, Leeds fought hard to secure a 2-2 draw at home against Brentford.

Leeds opened the scoring but Brentford scored two goals to be ahead until the 95th minute when the hosts bagged an equaliser to secure a point from the encounter.