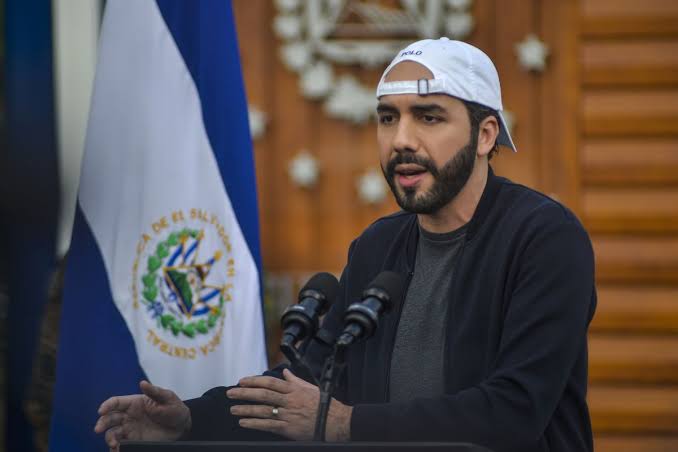 The President of El Salvador, Nayib Bukele, has announced that his government has bought the dip to increase its total holdings of bitcoin, which is an official legal tender in the country.

El Salvador started purchasing bitcoin last year against criticism, to support its economy and reduce its dependence on its other currency, American dollar.

And Bukele seems to be willing to sink with bitcoin, rather than exit with panic, considering as of the time of this report, bitcoin was trading at $35,514.40.

READ ALSO: Bitcoin, Ethereum crash, as over 180,000 crypto investors liquidate due to Russia, US policies

Bitcoin’s crash has birthed concern about the country’s investment in the digital asset, but in a bullish move, Bukele disclosed that El Salvador has bought additional 410 bitcoins on Friday.

According to Bukele, holders are selling the digital currency for cheap, and had said in December that, “What has been called by international organizations as “The #Bitcoin Experiment”, is nothing more than the world watching how mass adoption changes a country’s economy.

“If it’s for the good, it’s game over for FIAT. El Salvador is the spark that ignites the real revolution.” Bukele tweeted.

The country now has at least 1,801 bitcoins, which are worth about $66 million.