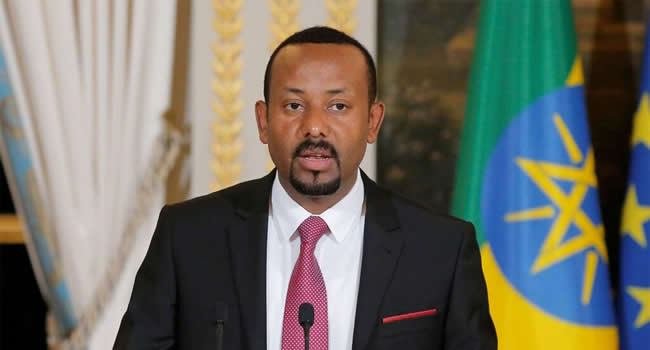 Ethiopians are going to the poll in a crucial parliamentary election taking place against the backdrop of war and famine in the northern Tigray region, with Prime Minister Abiy Ahmed expected to face a stiff opposition this time.

Voting began on Monday in the capital Addis Ababa, soon after the expected start time of 6am with voters in face masks, wrapped in blankets against the pre-dawn chill, according to electoral officers.

Officials dressed in purple vests sprayed voters’ hands with sanitiser before checking their IDs against the register as part of measures against COVID.

“Many Ethiopians went to the polls very early in the morning, as early as 4am in many places, to cast their vote,” a state official said.

“The electoral commission has increased the number of polling stations across the country to avoid large crowds from gathering at polling centres to reduce the risk of spreading COVID but also to hasten the voting process,” he added.

It is the first electoral test for Abiy Ahmed, 44, who rose to power in 2018, championing a democratic revival in Africa’s second-most populous country, and a break from its authoritarian past.

Abiy, a Nobel Peace laureate who freed political prisoners, welcomed back exiles and ended a long cold war with neighbouring Eritrea before sending troops to confront the dissident leadership of Tigray late last year, has promised this election will be Ethiopia’s most competitive in history, free of the repression that marred previous ballots.

But the spectre of famine caused by the ongoing fighting in Tigray, and the failure to stage elections on schedule in about one-fifth of constituencies, means that promise is in doubt.