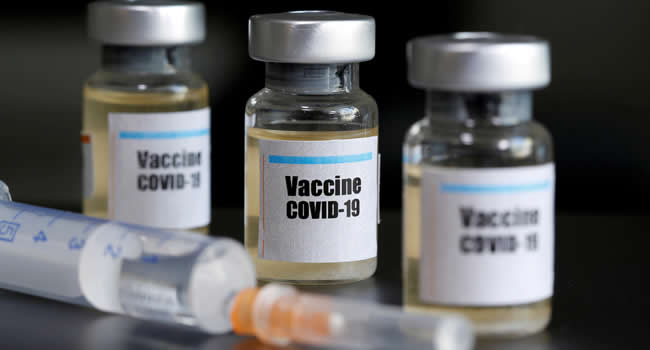 At least one billion people have received the COVID-19 vaccine in China as the country rolls out an unrivaled inoculation drive.

In a statement issued by China‘s National Health Commission (NHC) on Sunday, 1,010,489,000 doses had been administered on the citizens as of June 19.

This is about 40 percent of the 2.5 billion shots administered worldwide.

The NHC added that 100 million doses were administered in the five days running up to Saturday.

`The figure is all the more remarkable given that the rollout of COVID-19 vaccine in China had a stuttering start and reached its first one million doses on March 27, two weeks behind the United States.

READ ALSO: Nigeria will continue to work with China on critical projects – Presidency

However, the pace picked up significantly in May, with more than 500 million shots given over the past month, according to data from the NHC.

China had also commenced the vaccination of people under the age of 18, with teenagers eligible to receive the Sinopharm and Sinovac vaccines.

Related Topics:ChinaCOVID-19COVID-19 vaccine
Up Next