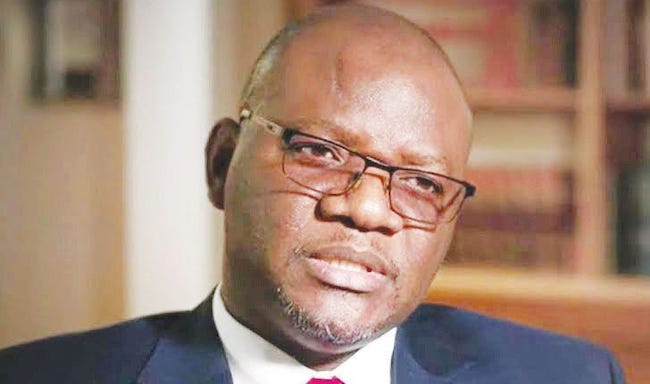 The former Director-General of the Malawian Anti-Corruption Bureau (ACB), Reyneck Matemba, has been arrested for alleged graft.

The spokesman for the ACB, Egrita Ndala, said in a statement on Tuesday that Matemba was arrested by security agents for allegedly receiving bribe before approving contract for supply of food to the country’s police service.

He was arrested along with the former Director of Malawi’s Public Procurement Agency, John Suzi-Banda, who was also indicted in the deal.

Ndala said the two men allegedly received kickbacks from a businessman, Zuneth Sattar, to supply 350,000 food ration packs worth $7,875,000 to the police service.

He added that Sattar had thorough an associate bribed Matemba $10,000 to facilitate the deal.

On his part, Suzi-Banda allegedly received $2,900 from Sattar’s agent, Zun Cheena, to influence the award of the contract to Sattar’s company without objection.

Both men are to be officially charged with abuse of power and face up to 12 years in prison if convicted.

Related Topics:Reyneck Matemba
Up Next

Plane crashes into truck in California