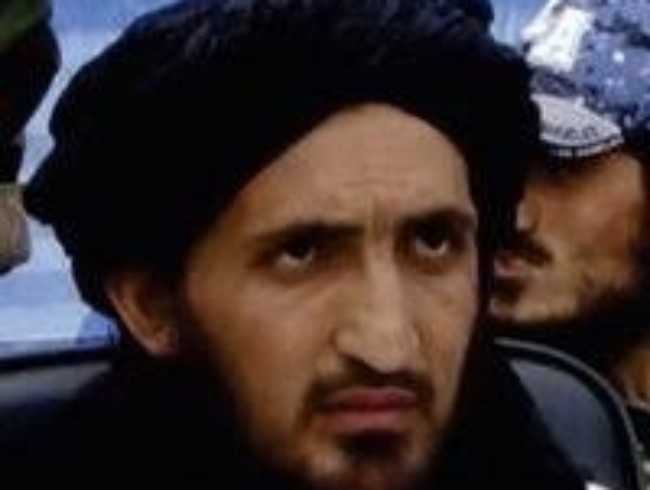 A top Taliban commander, Abdul Wali Mohmand, also known as Omar Khalid Khorasani, has been killed in a roadside bomb blast in Afghanistan on Monday.

Before his death, Khorasani was one of the most wanted terrorist commander after the US State Department placed a $3 million bounty on his head for information on his whereabouts.

The State Department described him as a former journalist and poet who studied at several madrasas in Pakistan and had posted on its website that the Taliban commander was behind some of the deadliest attacks in recent years.

According to reports announcing his death, Khorasani’s vehicle was targeted by a roadside bomb in the Afghan province of Paktika, on the border with Pakistan.

The Pakistani Taliban has also Monday confirmed the death and said the group would soon issue a longer statement on the killing.

Two other commanders were also killed in the bombing which came a week after a US drone strike in Kabul killed al-Qaeda chief, Ayman al-Zawahiri.

Khorasani is thought to have been close to both al-Qaeda founding leader Osama bin Laden and al-Zawahiri, but it is not known if there is any link between the drone strike and the bombing.

Khorasani at one point broke away from Tehreek-e-Taliban Pakistan (TTP), an umbrella organization for several Islamist groups, and formed his own group, Jamaat ul Ahrar.

His group carried out some of the deadliest attacks in Pakistan, including a bombing in the eastern city of Lahore in 2016 that killed at least 75 people from the minority Christian community on an Easter Sunday.

Related Topics:AfghanistanTaliban commander
Up Next

China unrelenting as it continues military drills against Taiwan