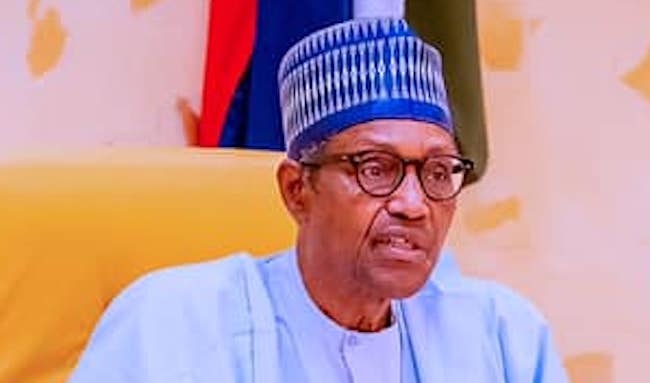 The President turned to Facebook to proclaim that the profit made in 2020 was the first in the government-owned oil firm’s 44-year existence.

The President went further to congratulate the Board, Management, and Staff of the Corporation.

Verdict:
President Buhari’s claim is not true as NNPC actually declared profit in 2017.

Full text:
A sample of president Buhari’s post read: “I am pleased to announce the declaration of Profit after Tax of Two Hundred and Eighty Seven Billion Naira (N287 Billion) in Year 2020 by the Nigerian National Petroleum Corporation NNPC.

This is sequel to the completion of the statutory Annual Audit exercise for Year 2020.

“This development is consistent with this administration’s commitment to ensuring prudent management of resources and maximization of value for the Nigerian people from their natural resources.

“I have further directed the Nigerian National Petroleum Corporation to timely publish the Audited Financial statements in line with the requirements of the law and as follow up to our commitment to ensuring transparency and accountability by public institutions.

“I congratulate the Board, Management and Staff of the Corporation and look forward to greater value creation for the Nigerian people.”

Using data from 2019, NNPC’s annual reports and financial statements, it was discovered that the corporation recorded N111.5 billion profit after tax in 2017.

FACT CHECK: Were 230 Igbo passengers attacked and killed in Jos?

FACT CHECK: Are Nigeria’s unemployment and poverty rates 32.5% and 40% respectively?