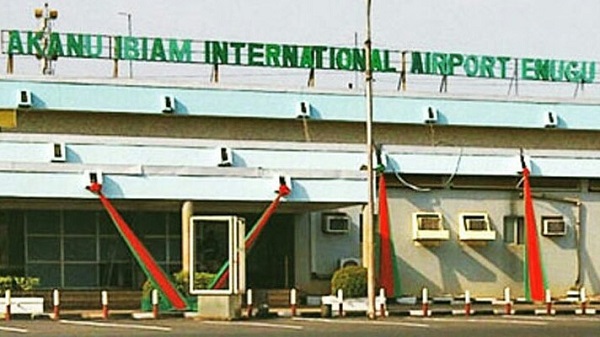 Youths of Igbo extraction has vowed to resist plans by the Federal Government to close down the Enugu International Airport.

It would be recalled that the FG made the threat on Friday, saying the airport would be closed down until the state government removes illegal structures and other thing posing a threat to safe flight operations at the airport.

In a statement by Chidozie Orizu, Special Assistant (Media) to the National Youth Leader of Ohanaeze Ndigbo, Arthur Obiora, the group advised the FG to shelve its plans to shut down the airport “to avoid chaos”.

It said: “The government should deviate from such a plot as this will block the economic development of Igboland.

“The minister should steer clear, otherwise it would cause chaos, because the said airport has been upgraded for use, hence the youths can’t sit back and watch it happen.”