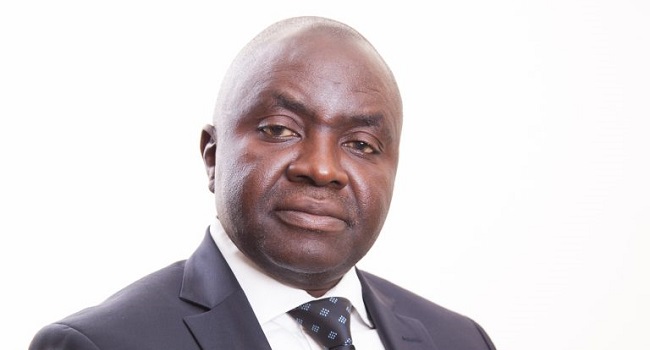 The Lagos Chamber of Commerce and Industry, LCCI, has delivered a mixture of praises and knocks for the performance of President Muhammadu Buhari’s performance in his first tenure.

This was contained in a release on containing a review of the performance of the Buhari administration in the past four years.

The review, signed by the Director General, LCCI, Mr Muda Yusuf, Buhari’s administration was scored high in the area of foreign exchange management, intervention in the agricultural sector and business environment policies.

The LCCI however scored the administration low in the area of debt management, policy implementation and the passage of the Petroleum Industry Bill, noting that the high expectations that welcomed the regime immediately sank when it was up to a slow start from an economic perspective.

“It underscores the high opportunity cost of debt servicing to the Nigerian economy. Besides, the debt profile has the profound crowding-out effect on the private sector. While the banking sector credit to government has been increasing over the past few years, banking credit to the private sector has been on the decline.