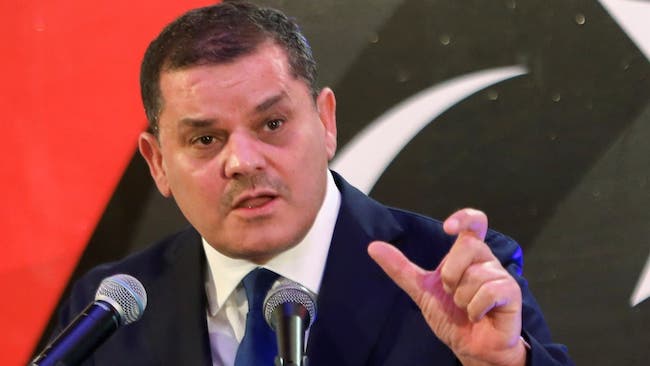 Dbeibah’s entry into a race that featured many of Libya’s main players of the past decade of chaos added to the turmoil over a vote that is due to take place within five weeks, but for which rules have not yet been agreed.

The United Nations had last year demanded parliamentary and presidential elections as part of a roadmap to end Libya’s civil war, a process that also led to the formation of an interim unity government.

Libya has had little stability since the 2011 NATO-backed uprising that ousted Muammar Gaddafi as the country fragmented among myriad armed groups.

The government was split in 2014 between warring rival administrations based in the east and west.