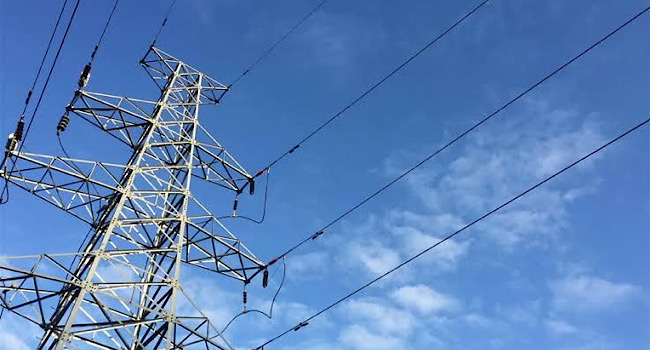 The Nigerian Electricity Regulatory Commission (NERC) has stated that a total of 8.734 million Megawatts-hour (MWh) of electricity was generated in the second quarter of 2020.

NERC made this known in its Second Quarter Report 2020 obtained on Wednesday, February 24, in Lagos from its website.

The commission said: Within the same quarter, the industry recorded a peak
daily generation of 5,316MW.

“The available plant generation units increased to 73 from the daily average of 66 units recorded in the preceding quarter.

“Although the increase in the available generation units in the second quarter of 2020 led to 1.40 per cent increase in the total electric energy generated, the capacity utilisation rate fell by 8.16 percentage points during the said period.”

According to the agency, this reduction is attributable to constraints relating to a gas supply shortage, and transmission and distribution network bottlenecks.

NERC said the constraints had continued to pose major technical and operational challenges to the industry.

It also disclosed that there were two incidents of total system collapse (total blackout nationwide) during the period under review compared to one incident recorded in the preceding quarter.

The commission said the resolution of technical and operational constraints in the Nigerian Electricity Supply Industry (NESI) remains one of its top priorities.

NERC said it would continue to work on addressing the interface bottlenecks between the 11 electricity Distribution Companies (DisCos) and the Transmission Company of Nigeria (TCN).

It said this was aimed at freeing up part of the stranded generation capacity by addressing the technical constraints inhibiting the flow of energy.

It said it had requested additional information and clarification from some DisCos to enhance the quality of the PIPs.

“The PIPs, which were prepared in accordance with the commission’s guidelines, is for the period 2021-2025.

“It has an overall objective of ensuring that utilities invest in projects that are critical to addressing technical and other challenges affecting operational
efficiency,” the regulatory agency said.