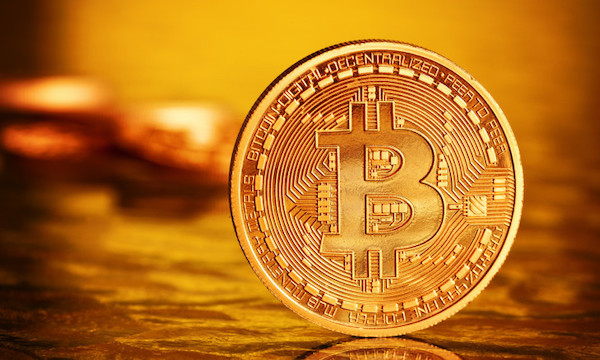 One of Bitcoin promoters, Microstrategy, has purchased more holdings as Bitcoin trade sideways in the past one week following a bullish run which saw the currency price jump from $20,000 to over $50,000.

Microstrategy, which is owned by Michael Saylor, acquired additional 19,452 Bitcoins at an average price of $52,765 per unit. This translated to approximately $1.026 billion paid in cash.

A statement obtained by Ripples Nigeria revealed that the company, which deals in business intelligence through analytics, now holds 90,531 Bitcoins, all of which were acquired at an aggregate purchase price of $2.171 billion.

While commenting on the recent purchase at a period of uncertainty caused by Bitcoin price bubble, Saylor said Microstrategy has two corporate strategies – growing its analytics software business and acquiring as well as holding Bitcoins.

He said his company believes in Bitcoin and may raise debt to acquire more.

Saylor is one of few business owners that have been pushing Bitcoin as a store of value.

He was credited with billionaire Elon Musk’s company, Tesla’s acquisition of Bitcoin, and the decision to receive the cryptocurrency as a payment model.

Saylor said: “The company remains focused on our two corporate strategies of growing our enterprise analytics software business and acquiring and holding Bitcoin.

“The company now holds over 90,000 Bitcoins, reaffirming our belief that as the world’s most widely-adopted cryptocurrency, it can serve as a dependable store of value.

“We will continue to pursue our strategy of acquiring Bitcoin with excess cash and we may from time to time, subject to market conditions, issue debt or equity securities in capital raising transactions with the objective of using the proceeds to purchase additional Bitcoin.”