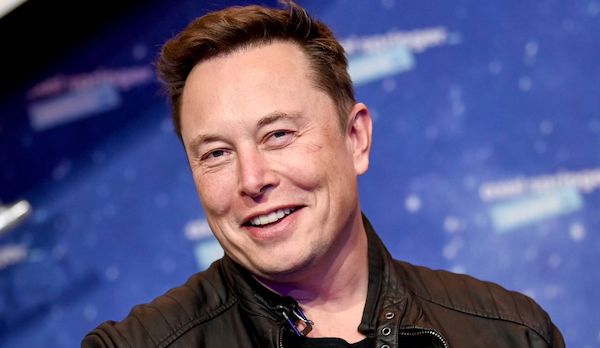 The tech industry leader, who suddenly revealed his interest to join the mining of bitcoin, claimed that the crypto was “on the verge” of being more widely accepted among investors.

Analysts observed that Musk’s use of the #bitcoin hashtag on his Twitter profile influenced the rise of its market value, leading to a 14 per cent jump in the cryptocurrency value on Friday.

Musk, in a recent Clubhouse commentary, described himself as a supporter of bitcoin, adding that he was slow to tap into the opportunity.

He said: “I am a supporter of bitcoin. I think bitcoin is on the verge of getting broad acceptance by conventional finance people.”

“I was a little slow on the uptake… I do think at this point that bitcoin is a good thing,” the billionaire CEO added.