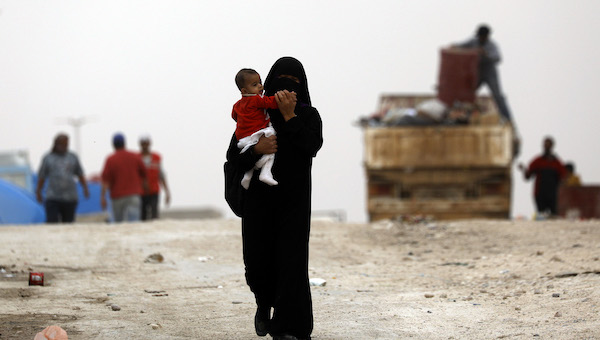 The Dutch state is set to appeal an order by a court in The Hague for the government to actively help repatriate 56 children living in poor conditions in Syria and whose mothers joined the Islamic State of Iraq and the Levant (ISIL or ISIS) armed group.

The move to appeal the order was made known on Tuesday by the Dutch foreign and justice ministers who both issued statements saying they would seek to overturn the court’s decision, which they said did not take diplomatic considerations into account.

“The ruling raises questions about a number of issues that may not have been sufficiently considered, including international affairs,” Justice Minister Ferd Grapperhaus and Foreign Minister Stef Blok wrote in a letter to Parliament.

READ ALSO: US condemns use of ‘deadly force’ on Hong Kong protesters

“The cabinet decided to file an appeal to gain certainty as quickly as possible.”

The order was given by the Hague on Monday which said the Dutch government must actively help repatriate the children living in poor conditions in camps in northern Syria.

Reports said the order came after lawyers representing 23 women launched a lawsuit last week demanding the Netherlands return them and their 56 children from detention camps in Syria.