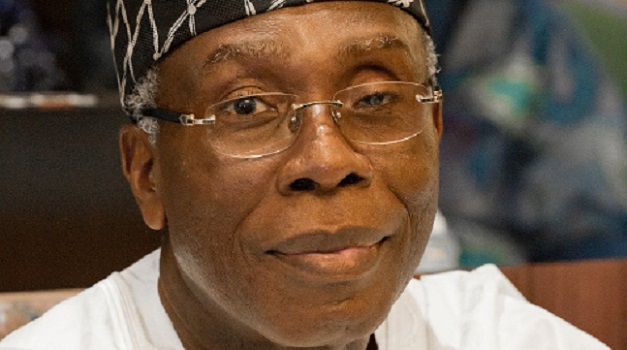 The Minister of Agriculture, Chief Audu Ogbeh has revealed that the country saved a whooping $21 billion from the importation of food into the country in three years.

The minister also added that the export of of agricultural products from the country has increased by 500 percent.

Ogbeh said: “Two banks in Nigeria announced that we have actually saved $21bn on food imports in three and half years, and the National Bureau of Statistics has affirmed that agriculture exportation has gone up to 500 per cent since we came in, and we are just beginning.”

The minister also espoused the need for value addition and cottage industries, as these would help decongest most cities in Nigeria.

“This is important so that young people can be comfortable in their rural environments, make money and live a good life. We want to minimise the tendency of our young people crossing the desert to Europe in search of happiness which does not exist there,” Ogbeh added.