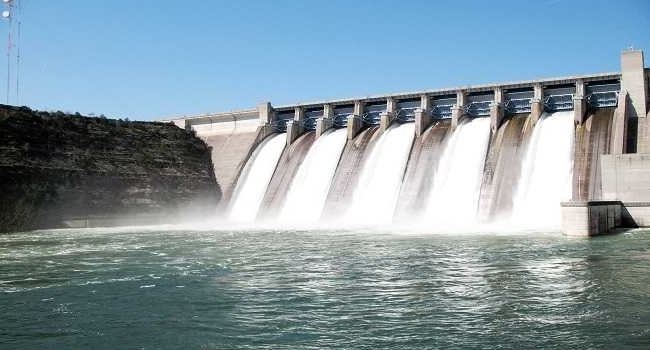 After overcoming an arbitration battle, standing in the way of Africa’s second largest hydropower plant, the Federal Government will commence the project any moment from now.

“We have now overcome the major problem stopping this project and it is nearly over,” Power Minister, Mamman Sale said in Abuja on Thursday.

Mr Sale disclosed that Abubakar Malami, the Attorney General of the Federation was firming up the terms of the legal settlement that will set the $4.8 billion dollar-worth Mambilla hydro project in motion.

An ambition of this scale is a major priority to Africa’s largest economy, where only 60% of the populace are electricity-enabled and where those that have power are at the mercy of perennial blackout.

The venture was first mooted barely five decades ago and the grand scheme will incorporate a network of dams across the Donga River that straddles Nigeria and Cameroun in the Mambilla Plateau.

At its peak, the river is capable of delivering 1,800 cubic feet of water in just a second.

The Mambilla project itself will produce nothing less than 3,050 megawatts, corresponding to one fourth of the nation’s current installed electricity-production capacity, says Bloomberg.

Sunrise Power and Transmission Co, which previously had the construction contract had been appeased by the Nigerian Government after a litigation in Paris, thus clearing the ground for the project to tee off, the Power minister said.

The Mambilla is second only to the Grand Ethiopian Renaissance dam in Ethiopia, a 6,000 MW facility that is yet to be completed.

Mr Sale revealed that China Energy Engineering Corp. and Sinohydro Corp. Limited, who have been awarded the deal, were anticipated to move to site before year end.

With 13,000MW of installed capacity, 80% of Nigeria’s generated electricity comes from gas-fired plants.

Just 7,500MW of this is available while nearly 4,000MW is transferred to the national grid every day.

Distribution is the runt of the litter in power value chain, having been plagued by gross infrastructural constraints since the private sector takeover of the power industry was consummated in 2013.

Mr Sale lambasted the 11 power distribution companies (Discos) for their ineptitude particularly their inability to use all available power and honour the power purchase agreement.

Sale told Bloomberg he had submitted a proposal to the Federal Government to review their performance.

“From the look of things, I do not think they are capable because they cannot meet what they are required to do,” he said.