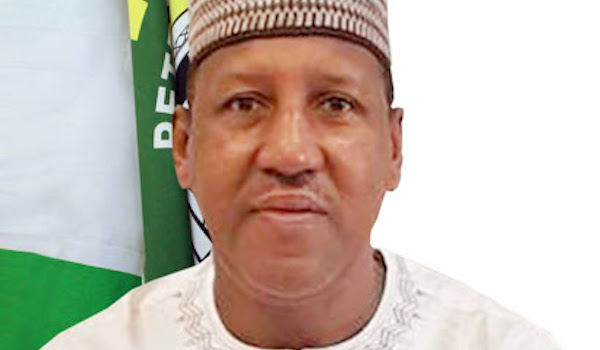 The Petroleum Products Pricing Regulatory Agency (PPPRA) said on Monday the Federal Government had spent a total of N8.94 trillion on oil subsidy in the last nine years.

The agency, which disclosed this in a document on subsidy payment released in Abuja, said the amount was spent by the federal government from 2006 to 2015.

According to the PPPRA, the subsidy was paid to oil marketers and the Nigerian National Petroleum Corporation (NNPC) during the period.