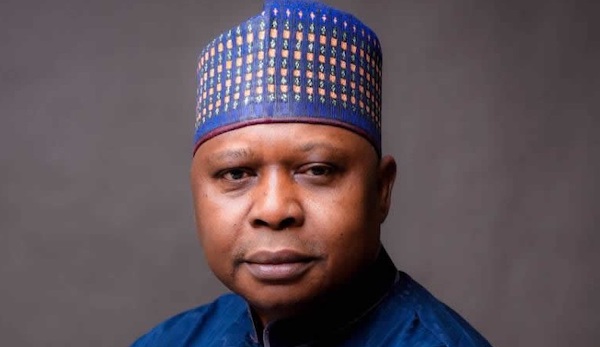 Tahir Umar Tahir, the prosecution witness in the trial of a former Minister of Special Duties and Inter-Governmental Affairs, Kabiru Tanimu Turaki, told the Federal High Court, Abuja, on Monday that the ex-minister only released N200 million out of the funds released for a special project by ex-President Goodluck Jonathan in 2014.

Tahir, who was cross-examined by Turaki’s counsel, Joe Gadzama (SAN) at the resumed hearing of the case, said Jonathan approved N359 million for the nationwide sensitisation and enlightenment of Muslim Youths Against hate speech and religious intonations but he received only N200million from the total funds.

The ex-minister was arraigned by the Economic and Financial Crimes Commission (EFCC) on a 16-count charge of fraud and misappropriation to the tune of N714.6million.

When asked by Gadzama to clarify the extent to which he carried out the sensitisation programme, the witness said he started the exercise in Akwa Ibom, South-South, South-East, Abuja, and Kaduna.

He added that the records and videos of the sensitisation activities were later handed over to the EFCC.

Justice Inyang Ekwo adjourned the trial till September 22 for further cross-examination of the witness.