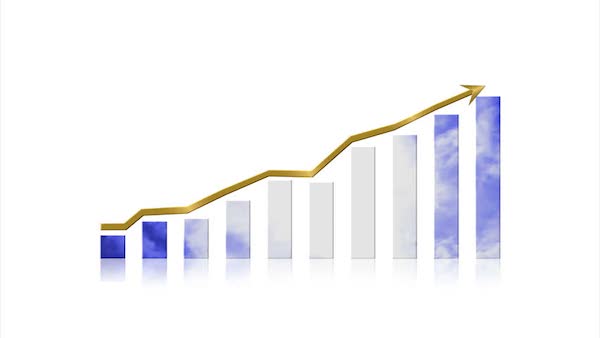 The Nigerian Stock Exchange (NSE) rounded up today’s trading sessions in positive territory, with the All-share index growing by 0.03% to close at 26,851.68 basis points as the market maintained its N13.1 trillion market capitalization mark.

The top trades on the bourse today were totally dominated by banks as they traded in a sum of 336.8 million shares valued at N3.69 billion accounting for 66% of the total shares traded.

Champion Breweries Plc and Guinness Nigeria topped the chart of gainers today as they both gained 10% to close at N0.99 and N28.6 respectively.

Fidelity bank Plc despite recording high trades shed 2.91% of its stock price, closing at N2 to round up the top 5 losers.

Access bank Plc was the most actively traded stock on the bourse today as it traded in 158.8 million shares valued at N1.69 billion in 555 deals.

Zenith bank Plc has been consistent in its trade this week having traded in 71.03 million shares valued at N1.36bn in 859 deals.