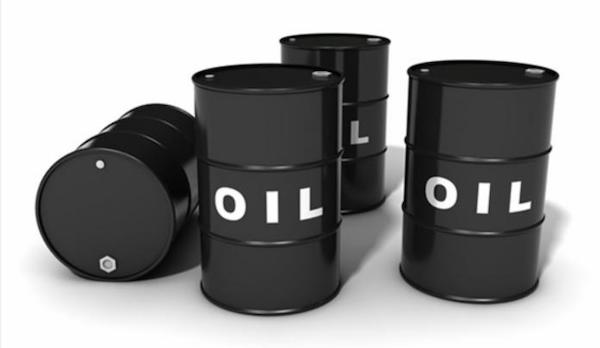 Oil prices advanced on Monday, aided by an improvement in Chinese factory data and bigger energy demand as nations relaxed coronavirus-related lockdowns though traders were cautious on account of the U.S-China rift and U.S stimulus package, which remained in limbo.

Giovanni Staunovo, analyst at UBS, said ‘with oil demand still slowly grinding higher, and oil supply in check due to the OPEC+ production cut deal and prices too low to incentivize strong production growth in the United States, the oil market remains undersupplied.’

Iraq stated on Friday it would scale back oil production by additional 400,000 barrels per day in August and September to make up for its overproduction in the last three months. The plan will help it comply with its own share of cuts by the Organisation of the Petroleum Exporting Countries (OPEC) and allies known as OPEC+.

‘This would send out a strong signal to the oil market on various levels. That said, this would also require the international companies operating in Iraq to join in with the cuts,’ said Commerzbank analyst, Eugen Weinberg.

“The longer this drags on the worse it is for the demand scenario,” said Michael McCarthy, market strategist at CMC Markets and Stockbroking.

Markets will now be on the lookout for a China-U.S. meeting on trade talks timed to hold this weekend.