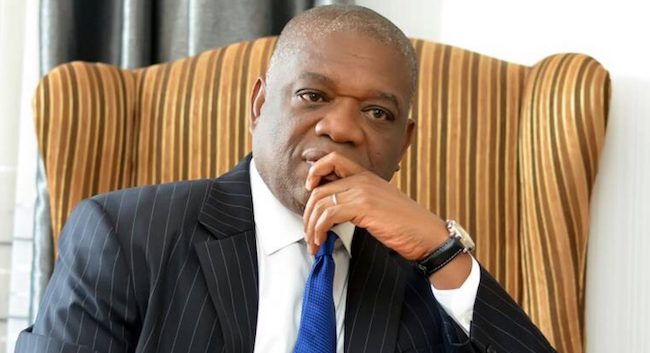 The Chief Whip of the Senate, Orji Kalu, has alleged that Rabiu Kwankwaso of the New Nigeria People’s Party (NNPP); Peter Obi of the Labour Party (LP) and other candidates are indirectly “working” for the victory of the APC flag bearer, Bola Tinubu ahead of the February 25 presidential election by dividing southern votes.

Kalu, a former governor of Abia State, made these claims on Tuesday during Channels Television’s Political Paradigm programme.

The lawmaker further noted that the voting base of the All Progressives Congress (APC) in the North-West and North-East geopolitical zones remain intact, while predicting a victory for the APC during the general elections.

The APC chieftain also declared that he does not trust pre-election polls that had Tinubu and 18 other candidates behind Obi.

The former Abia governor said Tinubu would win the next general election and the flag bearer of the Peoples Democratic Party (PDP) Atiku Abubakar would come distant second followed by others.

Amid fears of cancellation, Afenifere insists on Feb 25 election date