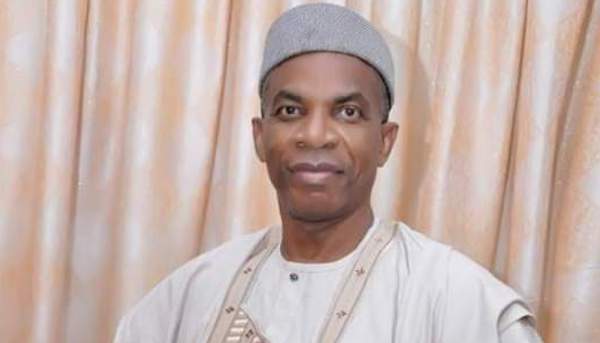 The Peoples Democratic Party (PDP) in Edo State on Sunday urged the Independent National Electoral Commission (INEC) and security agents to fairly carry out their statutory responsibilities during the September 19 governorship election in the state.

The PDP chairman in the state, Dr. Tony Aziegbemi, made the call during the weekly media briefing to appraise the party’s campaign activities ahead of the election.

Aziegbemi said that from the just concluded ward-to-ward campaign across the 192 wards in the state, Edo people had clearly shown their preference for Governor Godwin Obaseki.

He added that multiple opinion polls conducted by independent bodies and organisations revealed that PDP has the support of 80 percent of the electorate while other parties have 20 percent.

Aziegbemi said: “Please note that anyone who deprives any human being of exercising his fundamental human rights is just as bad as enslaving or killing him.

“As such, the people do not deserve anything less from the law.

“We call on the parents of all the ad hoc staff that will be engaged in this election to call their wards to order.

“Edo people deserve free, fair, credible, and peaceful election, and nobody, whether in the security agencies or in INEC should be allowed to subvert the will of the people.

“We will follow the process from A to Z from multiple angles.

“If you are caught doing the wrong thing, be assured that as a party that believes in and promotes the right for people to freely express their choice, we will be waiting and ensuring that law effects the fullest possible punishment.”