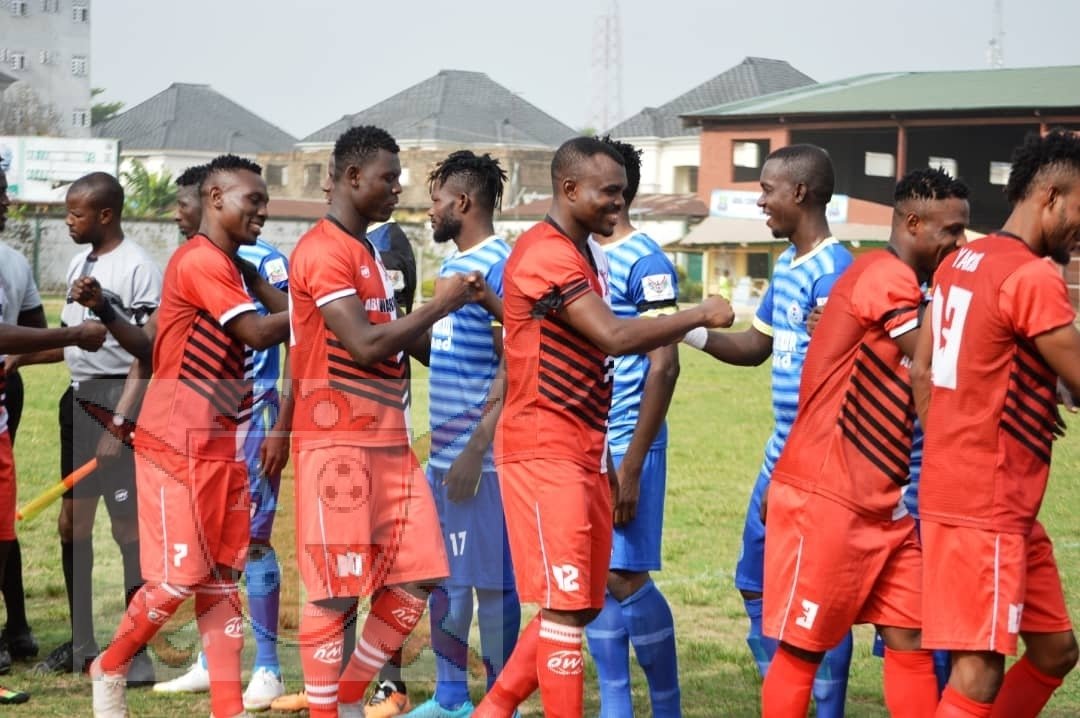 Nigeria Professional Football League (NPFL) club, Rivers United have rejected the final standings of the 2020 season of the league.

The season was ended prematurely due to the coronavirus pandemic, with clubs coming together to agree on the use of Points Per Game to decide the teams to represent the country in continental competitions.

The final table was released by the League Management Company (LMC), but the Port Harcourt-based club described it as ‘fake’ for placing them third behind Enyimba.

“Our attention has been drawn to a purported Nigeria Professional Football League (NPFL) table being circulated around the media space wherein Plateau United, Enyimba and Rivers United were placed first, second and third respectively,” the statement read in part.

“According to the purported table, while Rivers United and Enyimba were tied on same number of points, a totally strange/ inconclusive head-to-head consideration affected by same force majuere was used to place Enyimba in the second position.

“Nothing can be further from the truth; as such consideration can only exist in the imagination of those peddling the fake table.”

Rivers United argued their case: “For emphasis and to inform discerning members of the public, what is internationally known and even in the rule books of League Management Company (LMC) of Nigeria is that points are the first basis of separating teams, followed by goal difference before head to head.

They continued the argument, “With the application of PPG , all teams are now measured equally erasing the scenario of whether or not any club played higher number of matches than the other.

“It also follows therefore that in separating the tie by goal difference, is to divide number of goals scored by number of matches played to arrive at a coefficient.

“Based on the above, it is obvious that Rivers United is the second-placed team and no amount of false narratives will deceive those who should know.”

Rivers United said they will petition relevant authorities to resolve this impasse.

“We have already made our position known to the NFF and LMC and, we expect that justice will be served without fear or favour,” they said.

“On a final note, we may be compelled to explore all legitimate means available, including formal petitions to FIFA, CAF, and CAS to ventilate our grievances and press for justice.”

Related Topics:CAFFIFALMCNPFLRivers United
Up Next

Kashamu escaped justice but couldn’t maneuver death, his demise a lesson for all of us —Obasanjo