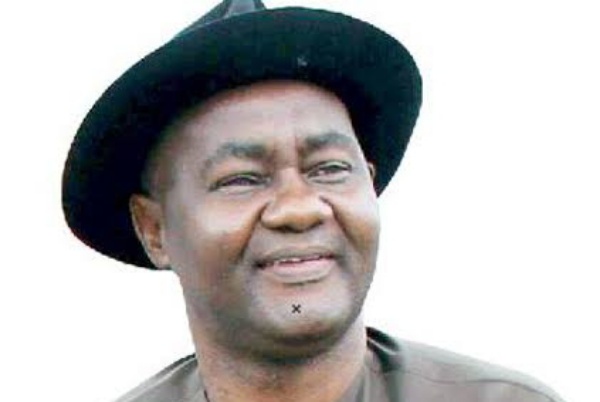 The Magnus Abe-led faction of the All Progressives Congress (APC) in Rivers State has inaugurated a parallel state exceutive, taking the crisis in the Rivers State chapter of the parry to a new level.

The inauguration was held on Tuesday at the Freedom House, a campaign secretariat set up by Abe located in the GRA, Port Harcourt in 2019.

The newly inaugurated factionional state chairman, Chioma while speaking at the event, said their faction held the ward, local and state congresses that produced leaders at the various levels in the state.

Chioma also called on the state governor, Nyesom Wike to prepare his handover note in 2023.