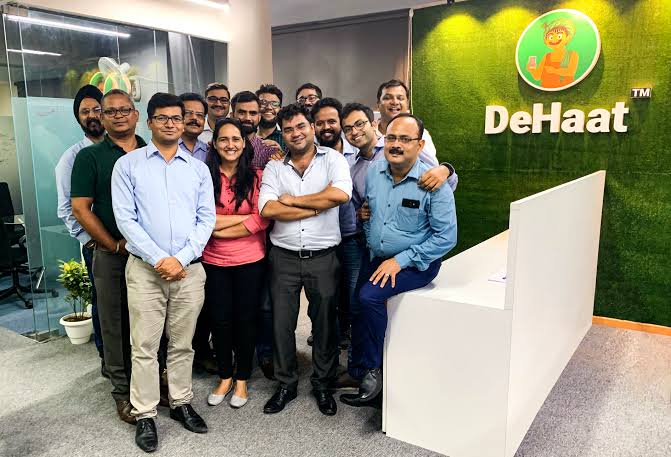 LinkedIn, Owoafara, Uncover, Tesla, Parler, Badili, Mocopi, DeHaat, WhatsApp, Orda were some of the names that made the headlines in the tech ecosystem this week.

Also, a right-leaning social media platform, Parler, has called off a deal to sell the company to American rapper, Kenye West after comments from the rapper indicating his “likeness” for Adolf Hitler, an Austrian-born German politician and dictator.

This week, our first story is on LinkedIn, the Microsoft-owned professional networking site, launched a new features —“Focused” and “Other” to help users with sorting important messages.

What you should know: The company started testing the feature in September 2022, and now rolling out gradually to members worldwide, with the option for members to switch back to the previous inbox style.

Up next, Nigerian gender lens fintech startup, Owoafara, during the week, received undisclosed funding from ShEquity.

What you should know: ShEquity is a Mauritius-based that provides smart investments for women entrepreneurs and innovators in Africa.

Read also:LinkedIn launches “Focus Inbox” to improve messaging. 2 other stories and a trivia

In Kenya, a beauty and personal care for women, Uncover, secured $1M to expand its footprints across Africa.

Uncover co-founder and CEO, Sneha Mehta, disclosed the funding in a media release on Friday.

What you should know: The new funding brings the total amount raised by Uncover, since its launch in 2020, to $1.225 million

Next in line is the latest with Elon Musk’s motor manufacturing company, Tesla, where it delivered its first Tesla Semi trucks to customers at an event at the company’s Gigafactory in Sparks, Nevada.

Delivered on Thursday, the trucks were first unveiled in concept from back in 2017, and were supposed to go into production in 2019.

What you should know: The team could not deliver on its initial proposed date due to a variety of reasons, including the COVID-19 pandemic and a global parts shortage.

Another story we tracked is the story of right-leaning social media platform, Parler, that called off a deal to sell the company to American rapper, Kenye West after comments from the rapper indicating his “likeness” for Adolf Hitler, an Austrian-born German politician and dictator.

Parlement Technologies management, in a statement seen by Ripples Nigeria on Friday, said the company and Ye had “mutually agreed” not to go ahead with the sale.

What you should know: The decision was made last month, and only delayed to be made public in the future.

Back in Kenya, a smartphone re-commerce startup, Badili, during the week, secured $2.1 million in pre-seed funding to explore new growth possibilities.

What you should know: Many family offices and angel investors from Kenya, Nigeria, South Africa, and India while Venture Catalysts, V&R Africa, Grenfell holdings, and SOSV, also participated in the round.

Announcing to the product on Mocopi product page, the company said each sensor has a battery life of up to 10 hours.

What you should know: The product consists of six disk-shaped gadgets that can be worn around the user’s wrists, ankles, head, and hips, and used to animate avatars inside various metaverse apps on Android or iOS devices.