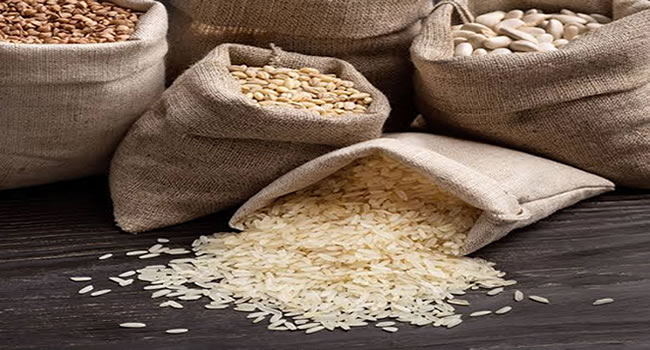 A fresh report of the United Nations regarding food wastage has revealed that food wastage in Nigeria per citizen is the highest in Africa.

The survey conducted every two years, by United Nations Environment Programme and British partner organisation Waste and Resources Action Programme (WRAP) also shows that Nigerians seem not to be ready to change the habit as they enjoy the lifestyle.

Nigeria in the study was marked ‘medium confidence’ in its commitment to control the habit.

Nigeria’s ranking in the UN food wastage index is cruel balance where more than 82 million Nigerians live on less than $1 (N410) a day, according to the National Bureau of Statistics (NBS).

In 2016, a lawmaker from Lagos, Rotimi Agunsoye had called for sensitization and sanction on wealthy Nigerians who engaged in the habit.

According to him at that time, affluent Nigerians are stocking foods at home while the poor continue to die of starvation.

Tanzania’s, Ethiopia, Ghana and Zambia came in that order with 119, 92, 84, 78 kilogram of food wasted per their citizens.

On citizens looking to change the habits in Africa, only Ghana was labelled as ‘high confidence’ which indicates willingness to turn from the habit. Ghana’s total food waste per year is 2.5 million (2,555,332) tonnes a year.

Globally the UN report estimated 931 million tonnes of food, or 17 percent of total food available to consumers in 2019, went into the waste bins of households, retailers, restaurants and other food services.

“On a global scale, every person wastes 121 kilogrammes of consumer-level food each year, and 74 kilos of this happens in households,” the report states.

DPR denies reports it has revoked licenses of 32 private refineries