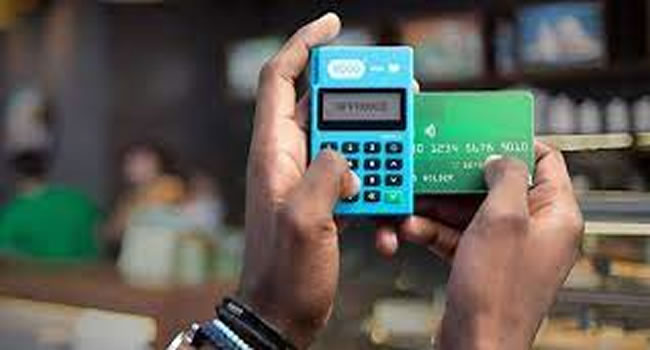 The fund is expected to accelerate the development of the Yoco platform as it seek to expand internationally.

Six years after launch, the startup has become the preferred payments partner for over 150,000 small businesses across South Africa.

Today, the startup processes more than US$1 billion in card payments per year.
The startup’s last funding round was a US$16 million Series B back in late-2018.

Tech Trivia: What was the first mobile phone to market with a capacitive touchscreen?

By providing transporters with access to working capital, Zimbabwe’s Thumeza has disclosed intent to expand its venture across the SADC region.

The development comes after an impressive early growth and the validation of being accepted into two major accelerator programmes.

The startup was founded in April 2018 by Gugulethu Siso, and started life as a peer-to-peer last mile service provider.

According to the founder, the startup runs with a vision of being the logistics backbone for e-commerce.

Siso said: “We have learned valuable lessons along the way with one element remaining the same – our ability to relate to small scale transporters.

“This has led us to where we are today. By using operational data collected from on- and off-platform activities, we connect the transporters to financiers and service providers.

“This ensures they can confidently meet the demand for loads to be moved by both contract and spot cargo clients as well as other operational needs.”

To expand EV subscription service in the UK; Onto, a U.K.-based electric vehicle subscription startup, has secured a $175 million in a combined equity and debt Series B round.

According to media reports, the startup did not disclose how much of the round came from equity versus debt.

The car-as-a-service company is finding that sweet spot between society’s growing adoration for subscription services and EV adoption driven by legislation.

Like many other countries, the UK is banning internal combustion engine new car sales by 2030, so more people are looking for ways to make the switch to electric.

Announced in December 2006 and shipped in May 2007, LG’s KE850/Prada was the first mobile phone to be sold with a capacitive touchscreen, arriving a month before the iPhone. In fact, an LG executive at the time accused Apple of copying the Prada when it was unveiled and won a product design award in 2006.

LG’s phone had a 3-inch 240×400-pixel display, supported microSD cards up to 2GB, had a 2MP camera with LED flash, and support for FM radio, while the follow-up LG Prada II (KF900) arrived in December 2008 with a full slide-out QWERTY keyboard and a front-facing camera.

AfriLabs selects 24 new members in its network. 1 other thing and a trivia