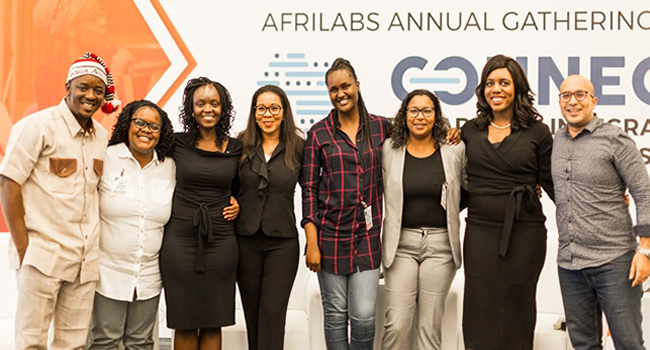 The new addition takes the total member to 292 across 49 countries.

AfriLabs was founded in 2011 as a network of technology innovation hubs on the continent.

The idea was birthed in a bid to support the growth of these hubs and their communities to raise high potential entrepreneurs that will stimulate economic growth and social development in Africa.

Speaking on the development, Kenechukwu Chukwu, member services manager at AfriLabs, expressed excitement over the addition, describing the development as a step closer to its vision.

He said: “As we get closer to our goal of building a thriving innovation economy in Africa, it gives us great pleasure that we have been able to gain entrance into seven cities and grow the community to 292 hubs and we are super excited for the endless opportunities these new additions will bring.”

Tech Trivia: Which tech billionaire is famous for this quote: “Your most unhappy customers are your greatest source of learning.”

Manufacturing tech leader Guidewheel has secured a US$8 million Series A funding round.

The new raiser, which is expected to power its ongoing expansion in the United States (US), was led by Greycroft.

Based out of Nairobi as Safi from 2018-2020, Guidewheel is a leader in cloud-powered factory operations.

The startup empowers factories to digitise their operations and reach sustainable peak performance.

Its plug-and-play platform clips onto any machine on the factory floor, delivering real-time visibility that reduces lost production and improves performance.

Aside Greycroft, the round was joined by leading firms, angels, and Fortune 500 executives.

The round takes Guidewheel’s total secured funding to US$12 million and will be used to fuel its growth.

The above quote is one of Bill Gates business quotes, highlighting the significance of customer feedbacks in company growth.

Bill Gates (born October 28, 1955) is an American business magnate, software developer, investor, author, and philanthropist. He is a co-founder of Microsoft Corporation, along with his late childhood friend Paul Allen.

During his career at Microsoft, Gates held the positions of chairman, chief executive officer (CEO), president and chief software architect, while also being the largest individual shareholder until May 2014. He is considered one of the best known entrepreneurs of the microcomputer revolution of the 1970s and 1980s.

Yoco closes $83m Series C funding round. 2 other things and a trivia