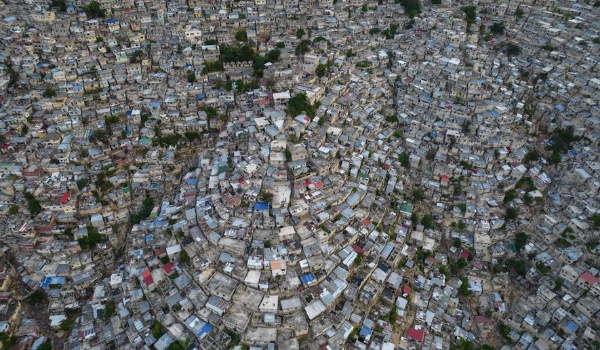 Armed gang members have kidnapped seventeen American missionaries, including at least three children, on Saturday in Haiti, according to a report by the Washington Times.

This was contained in an audio message broadcasted by the Christian Aid Ministries on Sunday, which stated, “This is a special prayer alert. Pray that the gang members would come to repentance.”

The missionaries reportedly were kidnapped while traveling by car north of Port-au-Prince, the nation’s capital, after visiting orphanages in the area.

“It’s unclear if the kidnappers have made any demands or have communicated with the American government or other U.S.-based organizations.

“State Department officials said they are aware of the reports but offered little detail,” the report revealed.

Haiti has seen a dramatic rise in kidnappings this year. More than 320 kidnapping victims have been officially reported to the country’s National Police this year, greatly exceeding the total for all of last year.

Estimates by outside organizations, however, put the actual number much higher.