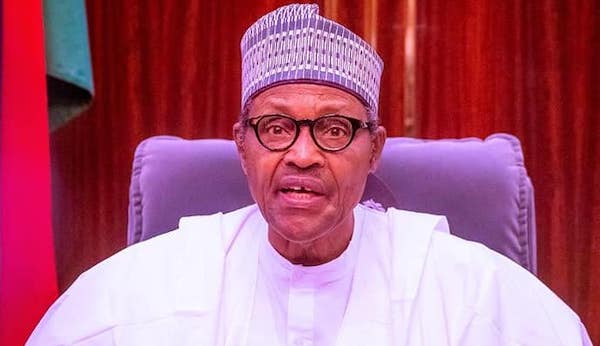 It would seem that the country is still groping around the issue many years after the Boko Haram insurgency became part of Nigeria’s daily existence. 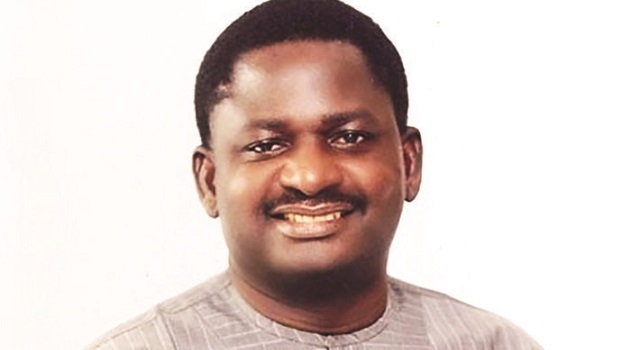 On November 26, President Muhammadu Buhari emphasised the need for security in African countries. He noted that no meaningful development can be achieved in an insecure environment.

According to a statement by his Special Adviser on Media and Publicity, Femi Adesina, the President spoke while receiving a special envoy of the Algerian President, who is also the country’s Foreign Minister, Sabri Boukadoum, at the Aso Rock Villa, Abuja.

“Unless you secure your environment, you can’t manage it well. We should all secure our countries, because if we don’t, what do we then bequeath to the next generation? We can’t grow or develop in an insecure environment,” the statement read in part.

No doubt, safety of lives and properties are key priorities for governments in the management of modern societies. Buhari’s admissions, therefore, speak to the heart of the matter.

Suffice it that no meaningful development can take place except in an environment of security which explains why societies invest enormous resources in securing their local and international boundaries.

What, perhaps, Buhari failed to highlight is the fact that the mismanagement of such resources become breeding ground for injustice and radicalism which ultimately lead to resentments and wars.

It is, therefore, rather ironical that Africa’s troubled giant is ministering to others on issues in insecurity and good governance.

While Buhari cannot be begrudged the right to counsel his peers from the comfort of Aso Rock Villa, he must resolve the unending crisis around Boko Haram insurgency, kidnapping and banditry, among others.

A step in the above direction would place him in the right position to amplify his stance on security as conduit for development. 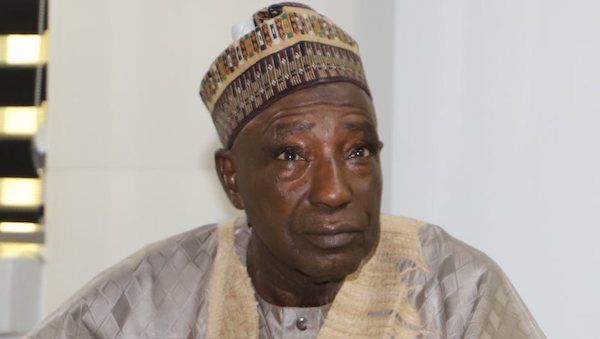 President Buhari, on November 26, noted that smallholder farmers in the country are limited by challenges such as lack of access to quality extension, low-level mechanization, lack of market information, climate change effects, post-harvest losses, private sector engagement and policy direction and implementation.

The President made this known at the 2nd National Commodity Alliance Forum organised by the International Fund for Agricultural Development (IFAD).

“Nigeria is currently the largest producer of cassava in the world with an estimated figure of around 60 million Metric Tons and with the capacity to double or triple the production figure if the product is fully industralised,” he said.

Though there is a general feeling that some gains have been made, many see a reversal in fortunes as rising insecurity threatens the nation food security goals.

This is where President Buhari must get it right as no sane society or leadership will sit idly by and watch bandits tax farmers before they can cultivate their lands or harvest their produce.

Unfortunately, promises to keep lives and properties safe have continued to hit the brick wall, and Nigeria appears to pay with rising food prices and poverty.

Only recently, on November 28, reports of the massacre of no fewer than 43 rice farmers by Boko Haram terrorists in Zabarmari, Borno State, went viral.

Himself, a cattle farmer, our man in Aso Rock Villa must pull all the tricks in the game to secure the lives of Nigerians and ensure that food security is not jeopardized. 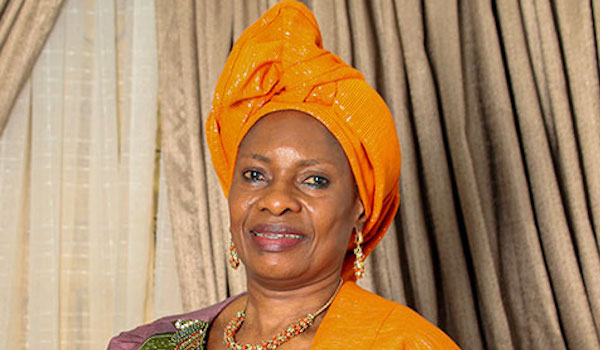 On November 26, President Buhari assured Nigerians of more inclusion of women in his administration in order to facilitate equal access to power, and give vent to the concept affirmative action.

As contained in a statement by his Special Adviser on Media and Publicity, Femi Adesina, the President gave the assurance when he received a group of Nigerian women led by the Minister of Women Affairs, Dame Pauline Tallen, at the Aso Rock Villa, Abuja.

“I truly understand that when equity becomes the guiding principle and women hold strategic leadership positions both in government and the private sector, not only will our development be accelerated but also the diversity and richness in the quality of our policy design, engagement and execution will be improved,” Buhari had said.

“I want to reassure that this administration remains resolute to not only meet the 35 per cent National Gender Policy, but to exceed it across key decision making roles in government.”

Buhari’s pledge must go beyond words. Anything to inspire Nigerian women to come out of their shells and participate actively in the governance process of the country should be encouraged.

Many women are breaking the glass ceilings owning to their managerial skills, and this is why Buhari must take practical steps to implement the national gender policy as he makes ready to vacate the Aso Rock Villa in only three years time.