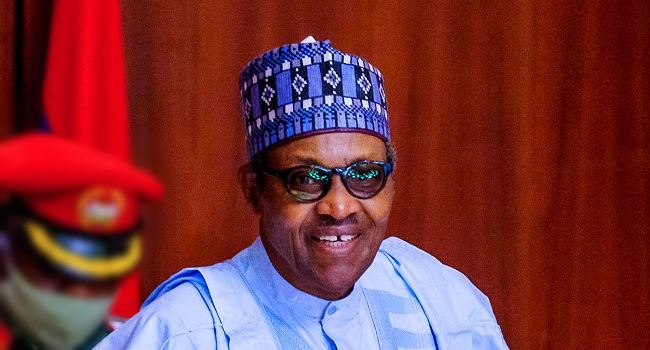 On November 17, President Muhammadu Buhari assured Nigerians that he would forestall a repeat of #EndSARS protests in the country.

The Minister of Police Affairs, Muhammad Dingyadi, made the assurance public while briefing State House Correspondents at the end of a National Security Council meeting chaired by the President, at the Presidential Villa, Abuja.

“Mr. President assured Nigerians that he will do whatever it takes to ensure the repeat of #EndSARS protests does not occur in Nigeria,” Dingyadi said.

“What we are saying is that government will continue to dialogue, it will continue to listen and will continue to carry all stakeholders along in ensuring that there is no repeat of what happened that destroyed a lot of properties, public and private, individuals in this country,” he added, when asked how the President would forestall a repeat of the protests.

Buhari’s promise of dialogue, instead of brute force, as a containment strategy comes as a welcome relief. It is an age-long people management skill that helps create a stakeholder mentality, a needed ingredient in every nation seeking to engender peace, stability and progress of its people.

It bears repeating to say that Nigeria is in dire need of the much elusive peace to propel its development agenda. Even much more is the desire to rebuild the country’s wobbly image dented by concerns over human rights abuses. 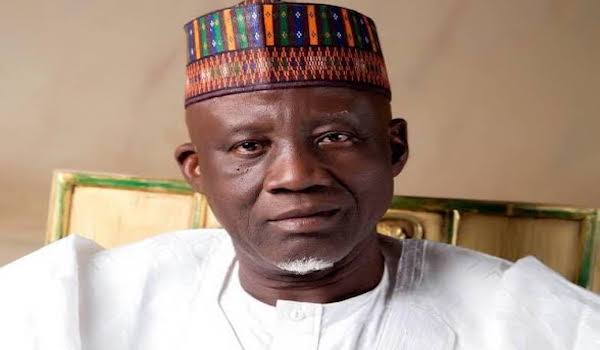 In all these, however, Mr. President needs to reconcile his administration’s current response to the post-EndSARS era wherein perceived promoters of the agitations are being hounded, intimidated and blackmailed.

It would be utterly unimaginative not to see that the clampdown on frontline campaigners of the protests is generating another round of pent up anger which could explode sooner than later. Indeed, many are wont to ask where the place of dialogue is when bank accounts of EndSARS promoters are frozen and or their international travel documents seized.

It is no surprise, therefore, that critics are beginning to query the integrity of the Lagos Judicial Panel of Inquiry where inconsistencies have dominated testimonies of the State government and military institutions.

Buhari must match his words with action. Taking the right pragmatic steps would make his promises come to reality. Nigerians cannot afford another youth unrest. Not again! 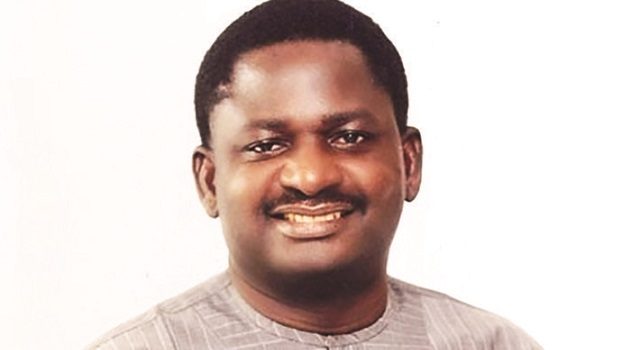 President Buhari on November 20 stated that he wanted Nigeria counted among countries that do not tolerate but fight corruption.

He said this while receiving the Report of the Judicial Commission of Inquiry on the Investigation of Ibrahim Magu, suspended Acting Chairman of the Economic and Financial Crimes Commission (EFCC), headed by Justice Ayo Salami (Rtd).

In a statement by his Special Assistant on Media and Publicity, Femi Adesina, he had said: “The sad reality confronting us as a people is that there is corruption almost everywhere; at many levels of government, and nearly every stratum of our society. Mindful of the threat that corruption poses to us as a nation, this administration has specifically focused on the fight against corruption.”

Mr President, true to type, has never spared any opportunity to celebrate his administration’s commitment to fighting corruption since 2015.

In fact, considering the emphasis placed on the anti-graft war, a lot of progress was expected to have been made. Unfortunately, this has not been so, and critics hold this down to lack of sincerity and transparency.

For instance, the many corruption probes at the National Assembly, especially that of the N81bn financial malfeasance in the Niger Delta Development Commission (NDDC), which seems to have been swept under the carpet, easily comes to mind.

On the whole, a strong feeling that the anti-corruption war is largely skewed against perceived opponents still pervades the air. The indictment of the former anti-graft Tsar even lends more credence to the argument that there is more that meets the eye than the shoddy investigations and prosecution of some alleged corrupt individuals.

Buhari must continue to walk the talk if his administration is to survive the plenty knocks it gets for its seeming biased approach in dealing with corrupt individuals and institutions in the country. 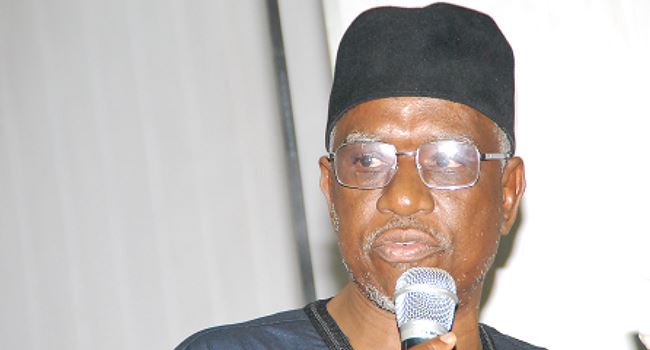 On November 17, President Buhari restated his commitment to ensuring the security of lives and property, and the unity of Nigeria. He made this known while speaking at the 72nd Foundation Day and convocation ceremonies of the University of Ibadan (UI), Oyo State.

Represented by the Executive Secretary, National Universities Commission (NUC), Abubakar Rasheed, the President said: “I want to assure you of the government’s determination to continue to pay utmost attention to the issue of security. It is the collective commitment of this administration to ensure that we have a society that will guarantee peace, stability and opportunity for people of different categories and that Nigerians are given the opportunity to excel in their chosen endeavours.”

Buhari’s reassurances on Nigeria’s internal security challenges have become common place. He is obligated to do so given the several reports of banditry and rising criminality.

As much as this gesture is welcome, the sickening reality is that Nigerians are trusting their leadership less, as available data do not paint a soothing scenario. For most people, government response has done little to assuage their fears.

The feeling of desperation has led to several calls for the sack of service chiefs but these have gone unheeded. Worse still are accusations of lop-sidedness levied against Mr President in his appointment of top members of the military echelon.

And, what could be more damaging to national cohesion than doubts being cast over shoddy management of the opportunities that the country’s diversity presents?

Unless the President chooses to pretend, the country’s fault lines are widening, and he has a responsibility to rebuild confidence in the entity called Nigeria.