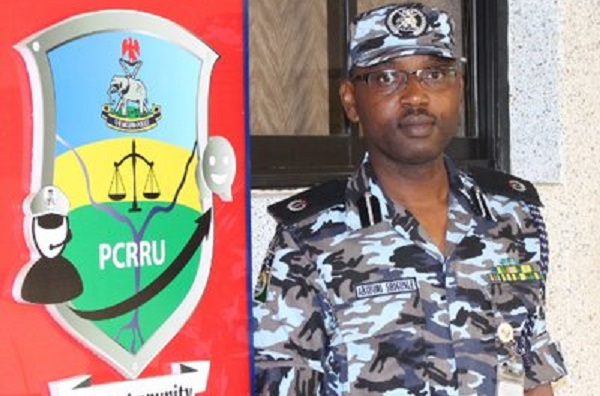 To curtail extra-judicial killings and other menace by Nigeria Police officers, citizens have been warned to stop speaking “Queens” English to them.

The warning was given by Head of Police Public Complaint Unit, Abayomi Shogunle.

Mr. Shogunle, who apparently suggested that communicating with police officers in Queens English gets them agitated and violent, advised that people should rather address them in “Pidgin” English to avoid problem.

He stated this in a post on his Twitter handle on Wednesday as he shared a video of a police boss in Lagos cautioning officers against killing innocent Nigerians, prompting backlash from Nigerians.

He wrote, “Nice one. Lagos State will be calm if police chiefs in #Lagos do more of this. Source: RRS Lagos cc: @PoliceNG_CRU

“#YSGuide: For now, don’t go and be speaking Queen’s English with them on the road. For proper understanding talk to them in Pidgin, another way to avoid kasala (trouble).”

Reacting to a report criticising him over the tweet, he said, “What’s unprofessional about me alerting the public to what I’ve known to be a problem over the years!

“The Senior Officer addressing the men had to revert to Pidgin, why did you think he did that?”

Related Topics:Abayomi ShogunleQueens EnglishWarning on Nigerians not to speak Queens English to police
Up Next

Imo doctors to down tools Thursday